The latest film in the Skywalker Saga, Star Wars: The Last Jedi, is now available to pre-order digitally in the Microsoft Store for Microsoft's Movies & TV service on Windows 10 devices, Windows phones, Xbox 360 and One consoles, and HoloLens.

The film debuted in cinemas yesterday around the world so won't be available to actually watch digitally for several months from now but many hardcore Star Wars fans who know they're going to buy it eventually anyway will probably appreciate the chance to get the purchase out of the way.

The Microsoft Store digital copy of the film will come with most of the special features on the physical Blu-ray release and one of them, the New Head of the Resistance featurette, can be viewed right now. All previous seven Star Wars films including the Rogue One spin-off are also available to watch digitally.

Have you seen The Last Jedi yet and will you be buying it digitally? Let us know (with no spoilers!) in the comments below. 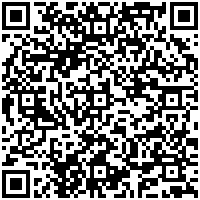 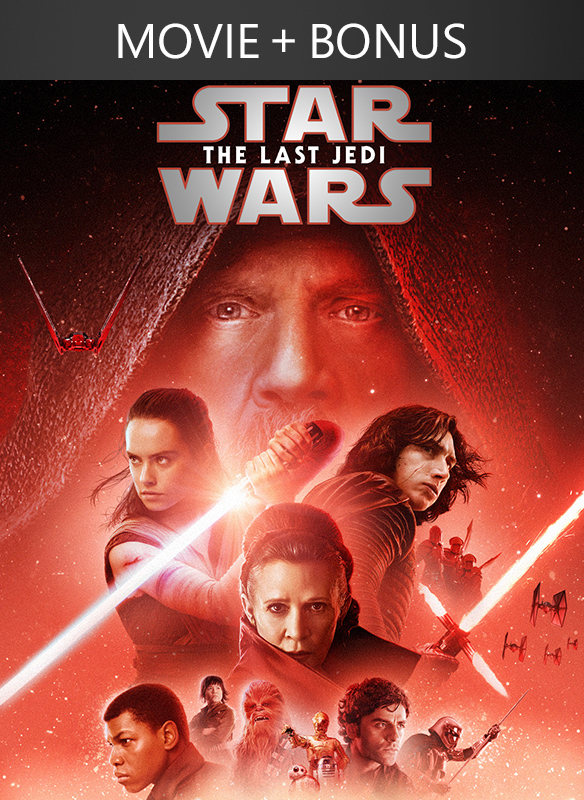