Star Wars: Squadrons is set to get two updates before the end of the year which will add a new map and two new ships to the video game. This is a surprise to be sure but a welcome one for players who had been told since well before Squadrons launched that no content updates were planned after release. This news follows the release of a minor update which added cosmetics inspired by The Mandalorian TV series on Disney+.

“We showed the game to everyone and the reception was so much more than we could have hoped for,” the announcement on the official blog explains. “It only became more intense after release, too, so we couldn’t help but start working on something a little extra.”

Similar to the Star Wars Battlefront II updates, all of the additional content will be completely free for owners of Star Wars: Squadrons and won’t require the purchasing of any kind of DLC or upgrade.

Are you a fan of Star Wars: Squadrons? Let us know what your reaction to this news was in the comments below and then follow us on Pinterest and Twitter for more Xbox gaming news. 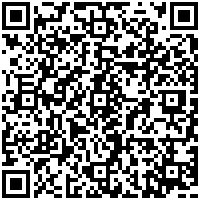 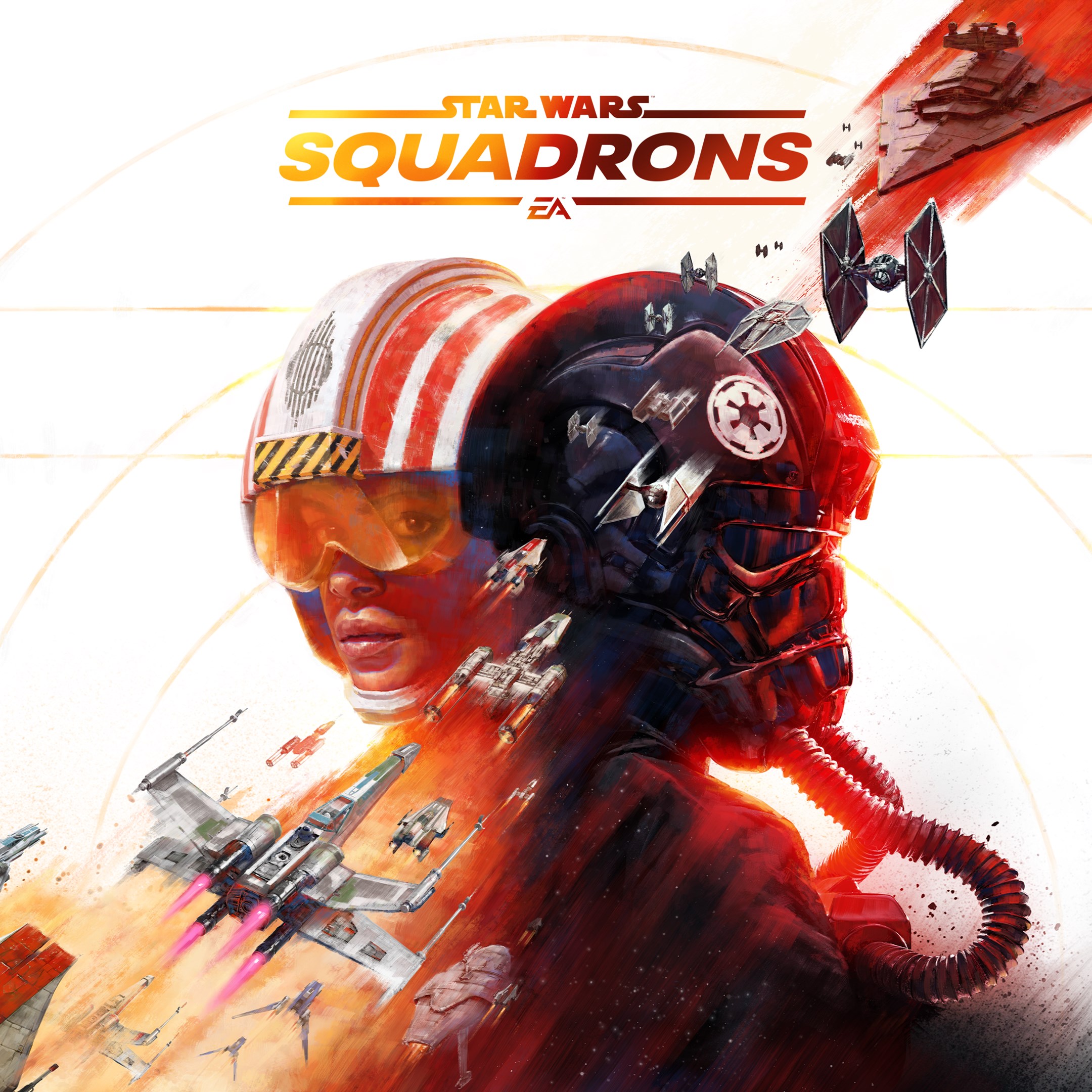