Star Wars Jedi: Fallen Order, the critically-acclaimed action-adventure game from Respawn Entertainment is getting a free next-gen upgrade for Xbox Series X|S and PlayStation 5 consoles today. The game will leverage Microsoft’s Smart Delivery system on Xbox Series X|S consoles, which means that all game saves and unlocked achievements will carry over to the next-gen version of the game once it's installed.

We're proud to announce that the next-gen upgrade of #StarWarsJediFallenOrder is available starting today.

Get it now on PlayStation 5 and Xbox Series X|S.

Already own a copy of the game on console? Your next-gen upgrade is free.

On Xbox Series X and PS5, players can choose between a 1440p/60FPS Performance mode and a 4K/30FPS “Normal” Mode. Even with improved backward compatibility, the last-gen version of the game used a dynamic resolution that could drop to 1512p on Series X in "Normal Mode," so the push to native 4K in the next-gen version should make a big difference.

There is no graphical setting on Xbox Series S, as performance is locked at 1080p/60FPS. However, the less powerful Xbox console will also benefit from the improved textures and faster loading times thanks to its modern components. The digital version of Star Wars Jedi: Fallen Order is 50% off during Microsoft's Deals Unlocked Sale, which also offers big discounts on other cross-gen games optimized for Xbox Series X|S consoles. 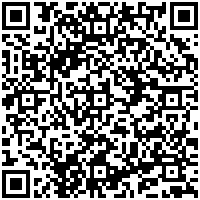 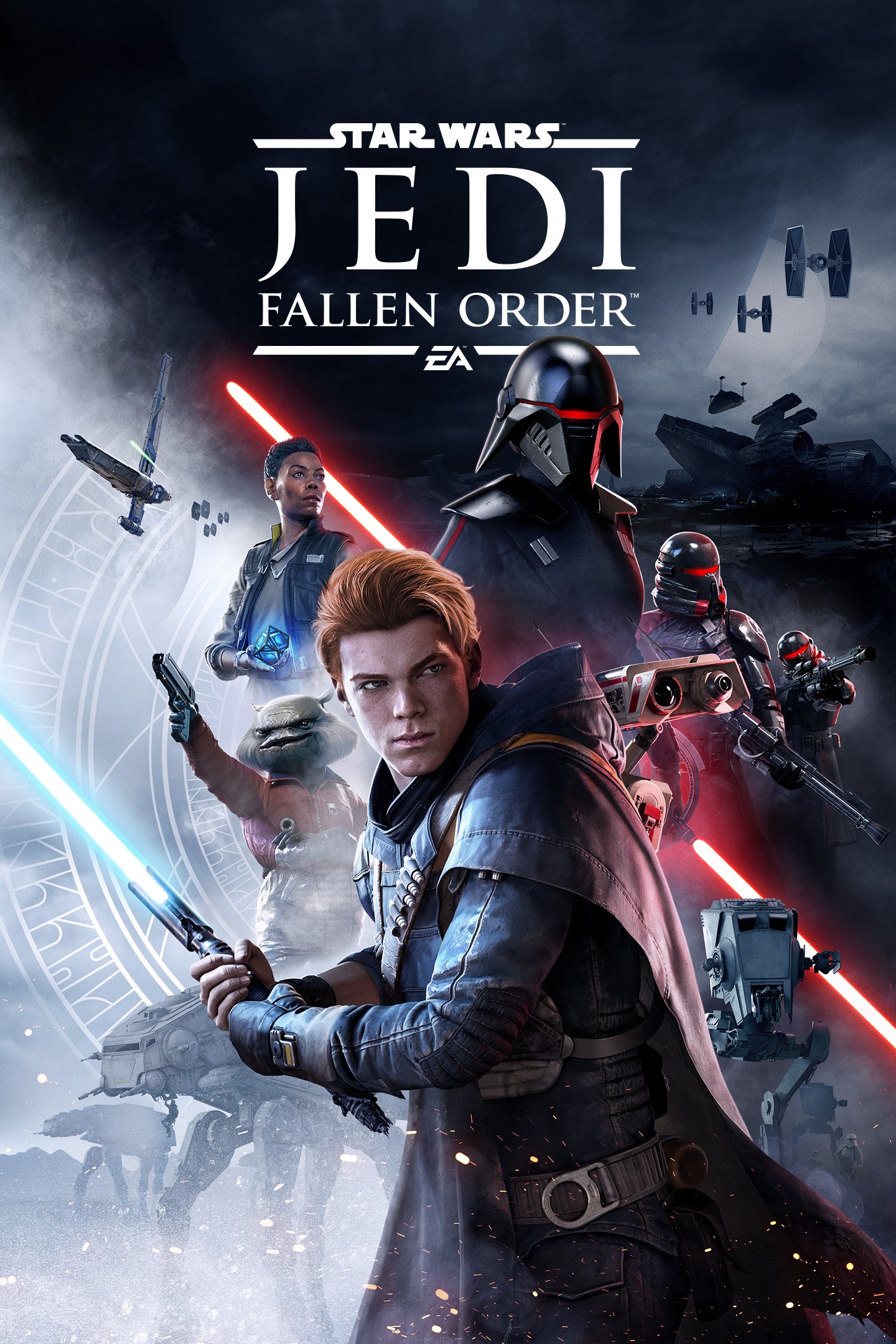