Star Wars Battlefront is coming to EA Access next week - OnMSFT.com Skip to content
We're hedging our bets! You can now follow OnMSFT.com on Mastadon or Tumblr! 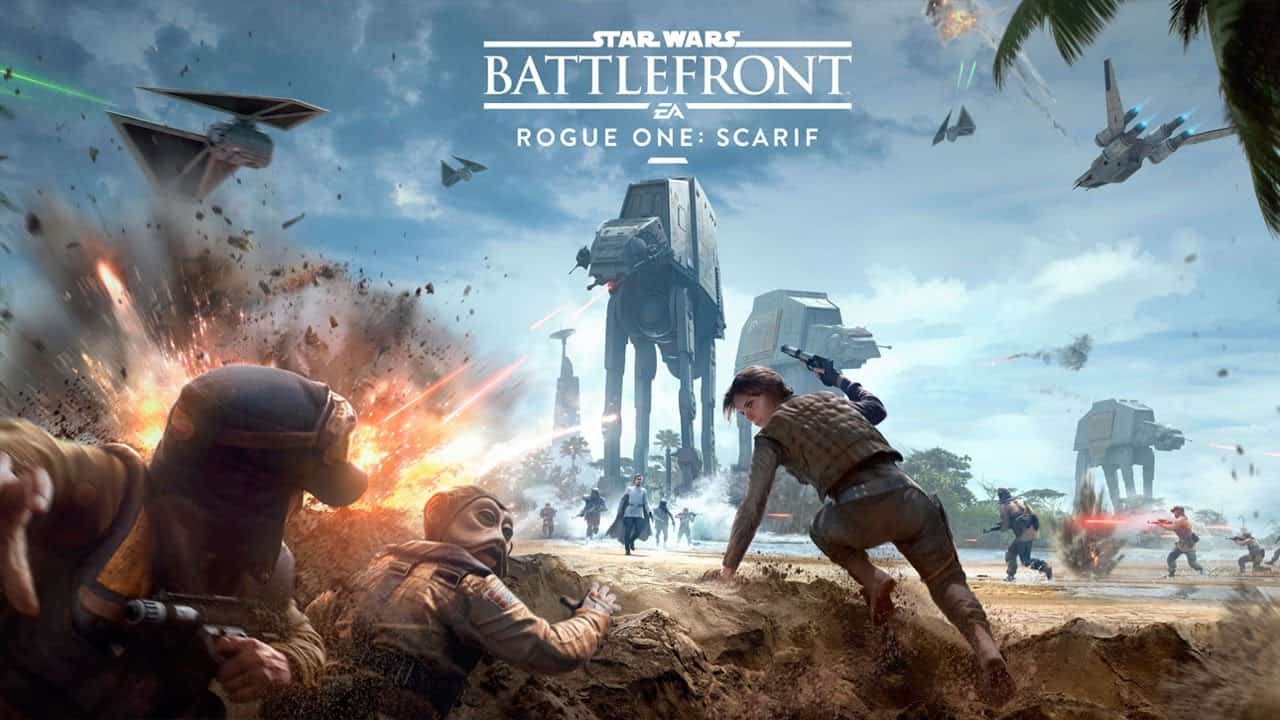 EA Access is a subscription-based service for Xbox one and PC, and is available for the cost of $4.99 a month or $29.99 per year. Star Wars Battlefront will be the 38th game to come to the service, which gives you unlimited play of the collection of EA games and a 10% savings on EA digital purchases on Xbox One.

Star Wars Battlefront was originally released back in November of 2015. The action shooter video game is usually priced at $19.99 and is developed by EA DICE, with additional work from Criterion Games.

Travelling for the holidays? It's easier than ever to take Xbox gaming along with you