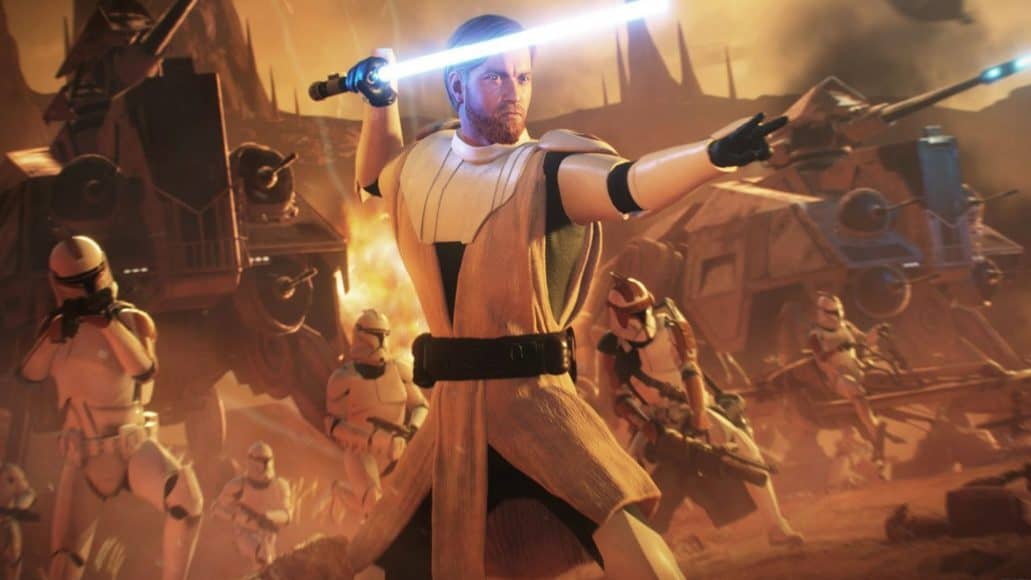 The Star Wars Battlefront II video game's Power! Unlimited Power! event is now live on all Xbox One consoles in all regions where the title is available.

This special event will run from today through to January 1st 2019 and is kind of a combination of several previous limited time events with the spawn timer being removed, a 75% Battle Points discount for heroes, vehicles and reinforcements, and zero limit of the amount of Heroes in Galactic Assault.

Essentially, this mode removes most of the restrictions that keep a match balanced and allows players to jump into vehicles and take control of Heroes much quicker. Also, with zero limit on the number of Heroes allowed in-game, this means that there's now the potential for 18 Heroes to be active at any one time during a match.

This will be the first time this many Heroes have been allowed at one time as the last time this kind of limit was removed was before the addition of General Grievous and Obi-Wan Kenobi.

Star Wars Battlefront II has really kicked things up a notch in the second half of 2018 with new content and special in-game events for players. Early-2019 will see the addition of Count Dooku, Anakin Skywalker, and a new large scale mode that's expected to be significantly bigger than Galactic Assault.

There have been hints of much more content coming in mid and late-2019 by the game's developers but little has been revealed beside some game files that hint at the addition of Padme and Ahsoka and the general assumption that content will be created to help promote The Mandalorian and Star Wars Episode IX.

Are you a Star Wars Battlefront II player and will you give this limited time event a go? What do you think will happen to the game in 2019? Let us know in the comments below and then follow us on Pinterest for more Xbox gaming content.

The King of Fighters 2002 comes to Microsoft's Xbox One consoles