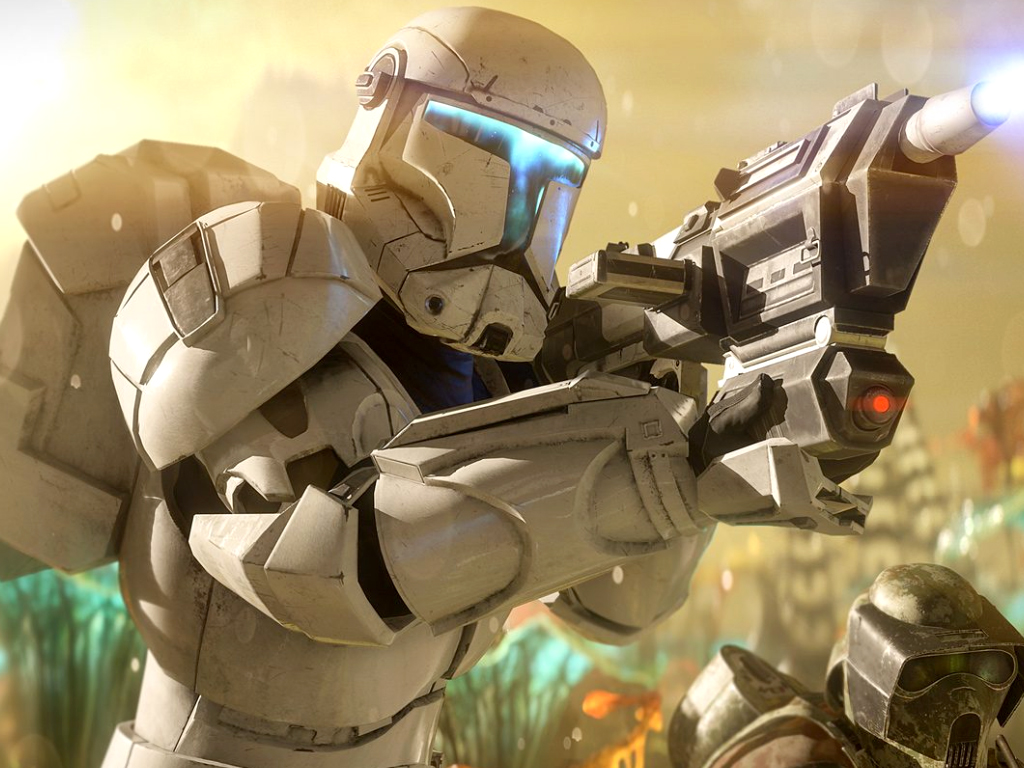 What’s behind this renewed interest in Star Wars Battlefront? Well, one of the main causes for all of the excitement has been the visible increase in players on Xbox consoles and Windows PC. This increase hasn’t been purely organic though. It’s been the result of two deliberate strategies by EA.

The first was the Xbox version of Battlefront II, which is playable on both the Xbox One and Xbox Series X console families, being added to EA Play. Not only did this make the game free to play for all EA Play subscribers but this also unlocked it in full for Xbox Game Pass subscribers as well since EA Play was integrated into Game Pass in late-2020.

The second event that boosted player numbers was the game being given away for free for PC players via the Epic Games Store. It’s currently still free as of the time of this writing so if you haven’t grabbed it yet, you should do so now.

This sudden increase in players has dramatically revitalised the title to the point that its servers actually struggled to deal with the increase in traffic at first. It’s also left many wondering if EA is deliberately trying to renew interest in the franchise before an eventual announcement of a Star Wars Battlefront III.

The hype surrounding Battlefront II isn’t the only thing getting fans speculating about a Battlefront III. A user on Reddit has posted that a Battlefront III video game is on the way and that it will likely be officially announced in April this year and get a 2023 release date.

Reddit rumors should be treated as, well, rumors but something that seems a bit more solid is the fact that several of the actors from Star Wars Battlefront II have been sighted filming motion capture scenes in what many are assuming to be a new Star Wars video game. Janina Gavankar, Anthony Skordi, and T.J. Ramani have all been confirmed to have done filming in LA in November of last year which is one hell of a coincidence.

It’s possible that their Battlefront II characters could be appearing in another upcoming video game, such as the confirmed sequel to Jedi: Fallen Order, but a Battlefront III appearance also seems just as likely even though this would suggest that whatever story content the game contains would have to be set somewhere during or before the events of Battlefront II (for reasons that are made clear in the Battlefront II campaign).

What do you think about all of this Star Wars Battlefront hype? Have you played Battlefront II recently? Do you think a third game is in the works? Share your thoughts with the community in the comments below and then follow us on Twitter and Facebook for more gaming news.