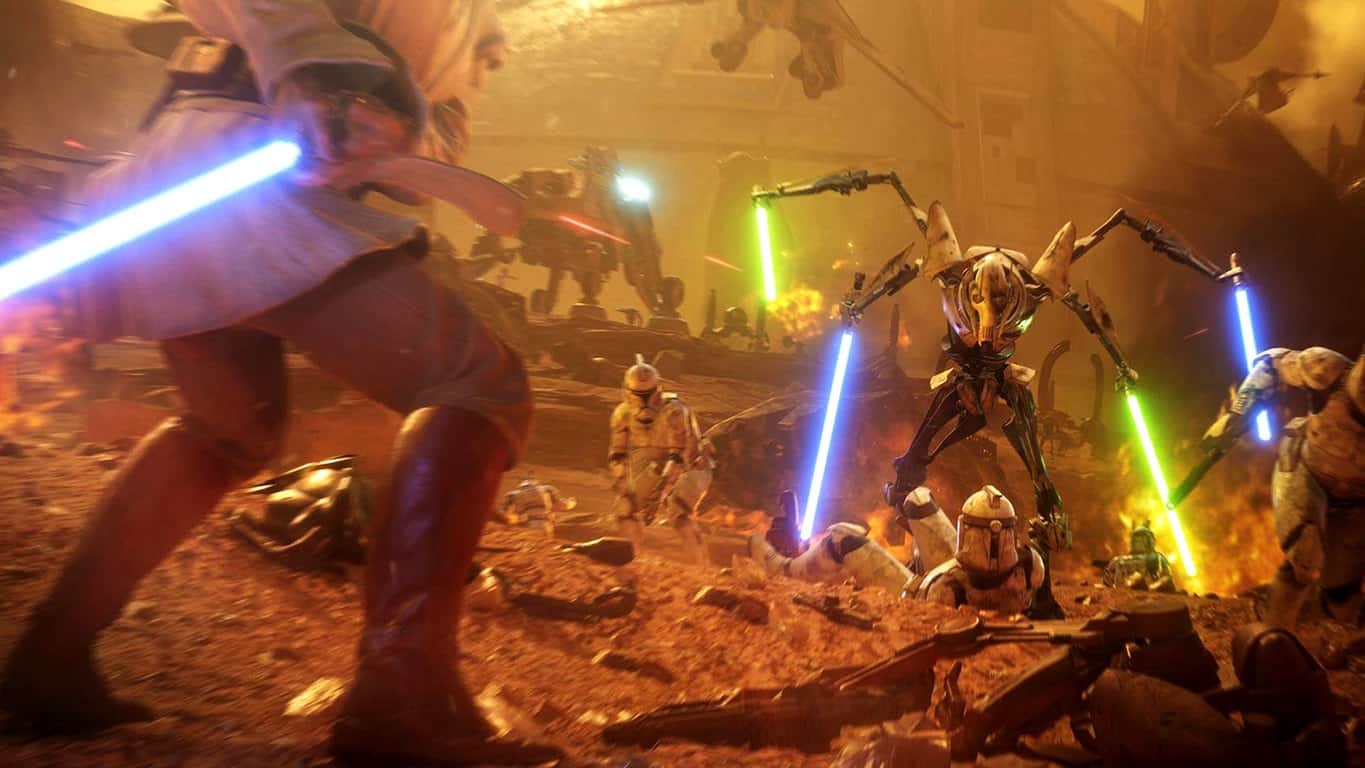 The popular Star Wars Battlefront II video game is currently having a Triple XP Weekend on Xbox One consoles and on other platforms.

This event will last until Monday and gives all players the opportunity to level up their troopers and heroes within the new Capital Supremacy game mode. While levelling up a class or character doesn’t necessarily make them stronger, each level up (up to a certain limit) unlocks new Star Cards which can add or enhance certain abilities.

This Triple XP Weekend will likely prove popular with new players who haven’t had the chance to level their characters up yet and also with those who have been wanting to level up the new Infiltrator class and the new hero characters, Obi-Wan Kenobi, Anakin Skywalker, General Grievous, and Count Dooku.

The game mode, Capital Supremacy, was added to the game several months ago. It involves a combination of ground battles and conflicts aboard capital ships hovering high above the battlefield. The mode reuses maps from the Galactic Assault mode but incorporates new objectives that can be tackled in any order, opens up different parts of the map, and gives each location a slight visual redesign to make it look more ravaged by battle than usual.

The recently added Naboo map, for example, offers a very different play experience in Capital Supremacy than players are used to in Galactic Assault.

Will you be playing Capital Supremacy in Star Wars Battlefront II on your Xbox One this weekend? Let us know why or why not in the comments below and then follow us on Pinterest for more Xbox gaming content. 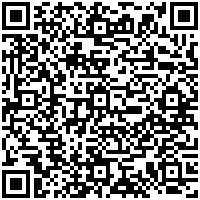