Star Wars Battlefront II’s highly-anticipated Cooperation Update has finally begun to roll out to Xbox One consoles in all regions.

This rather big content update, which is completely free for all players, adds the planet Felucia to the Capital Supremacy mode, brings the Clone Commando reinforcement to most major modes, and also adds a new four-player co-op mode and a new single-player offline mode called Instant Action.

A special video has been released showcasing the new location, reinforcement, and game modes which you can watch below. Full release notes can be read here.

Felucia has long been a requested planet by Star Wars Battlefront II players so it should be well-received, especially given how visually distinct it is compared to the other locations in the game. It’s been confirmed that Felucia will be coming to the Heroes Versus Villains mode in a near-future update.

The Clone Commando has also been a requested addition partially due to the fan following of these rare Clone Troopers in Star Wars canon but also because of the popularity of the Star Wars: Republic Commando video game which launched on the original Xbox console back in 2005. Incidentally, this game is now playable on Xbox One via backwards compatibility.

The two new game modes, Co-Op and Instant Action, have been in demand since the launch of Battlefront II as, while the game features a wide variety of modes, there is a lack of co-op options for small groups of players and single-player offline modes beyond the Arcade and Campaign.

In addition to these major additions, this update also fixes a variety of bugs and has also added a new emote for Darth Maul and the Farmboy appearance for Luke Skywalker. Both of these will become unlockable during special in-game events in October. 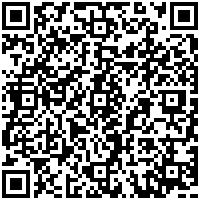 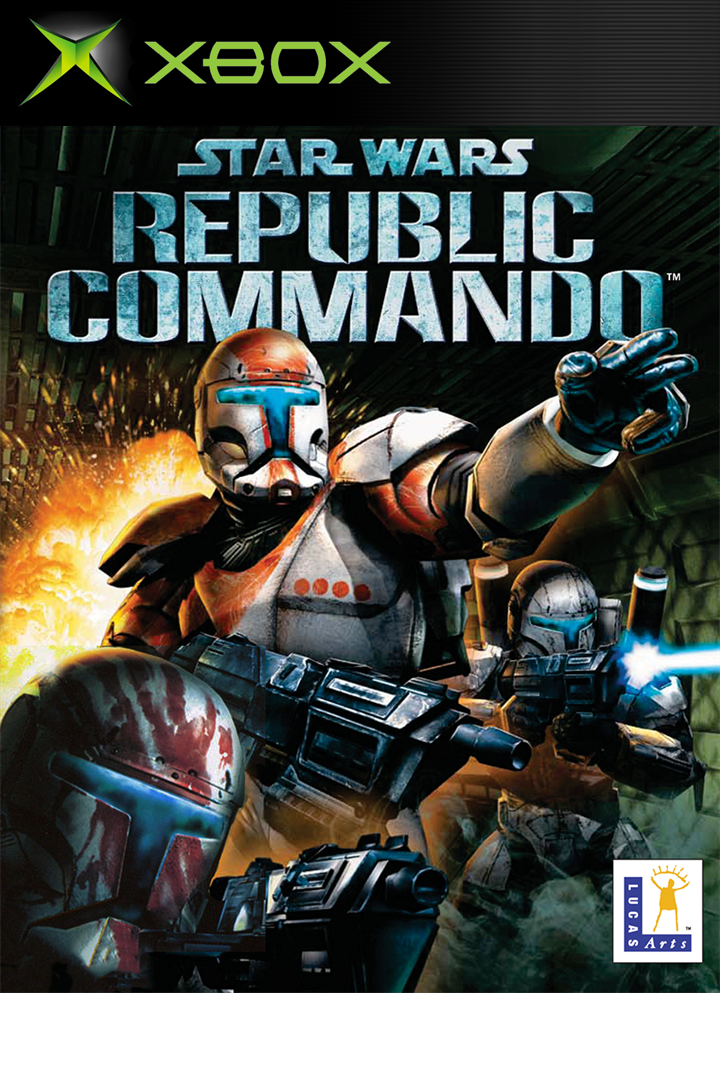 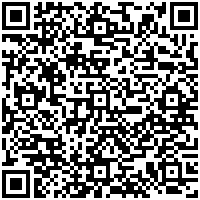 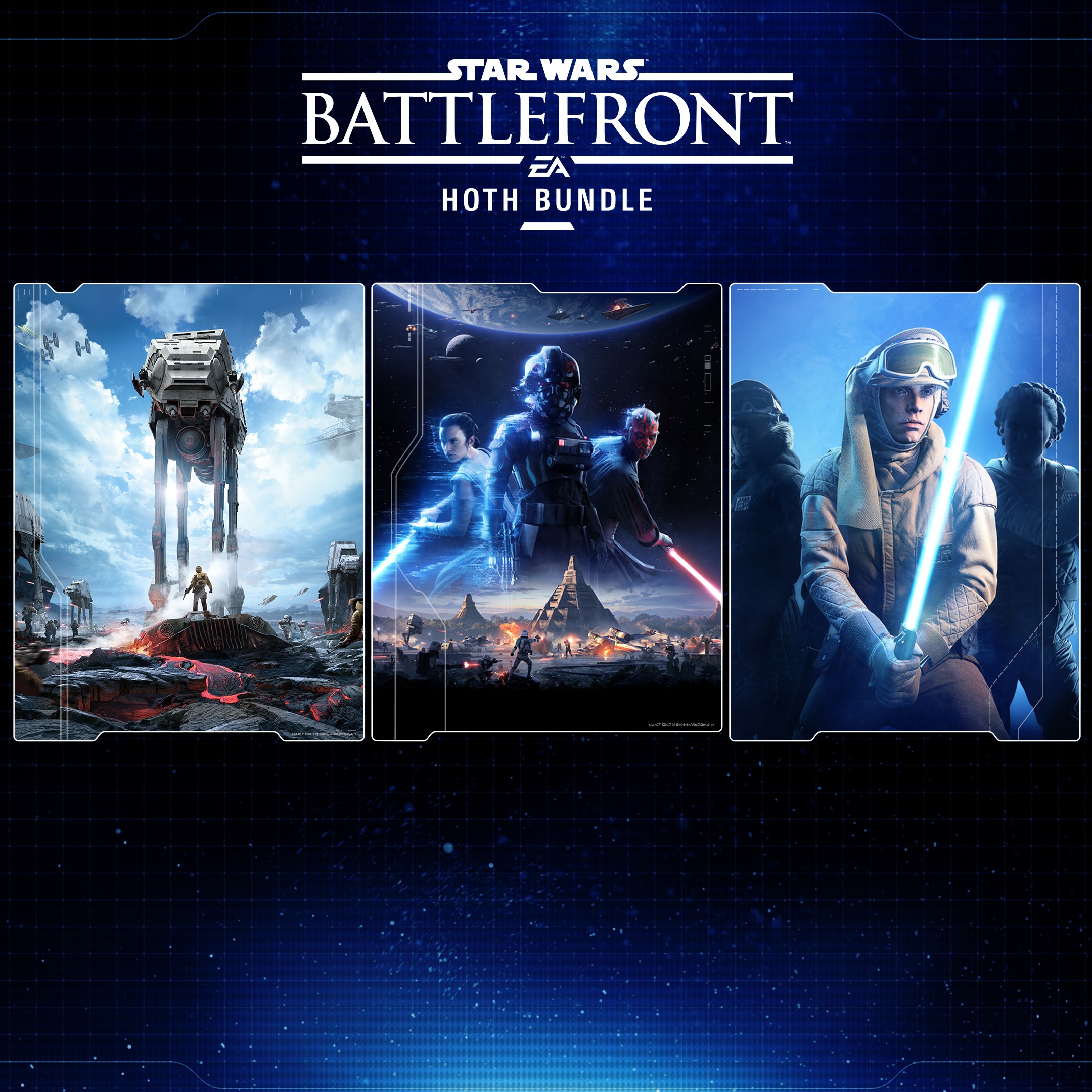