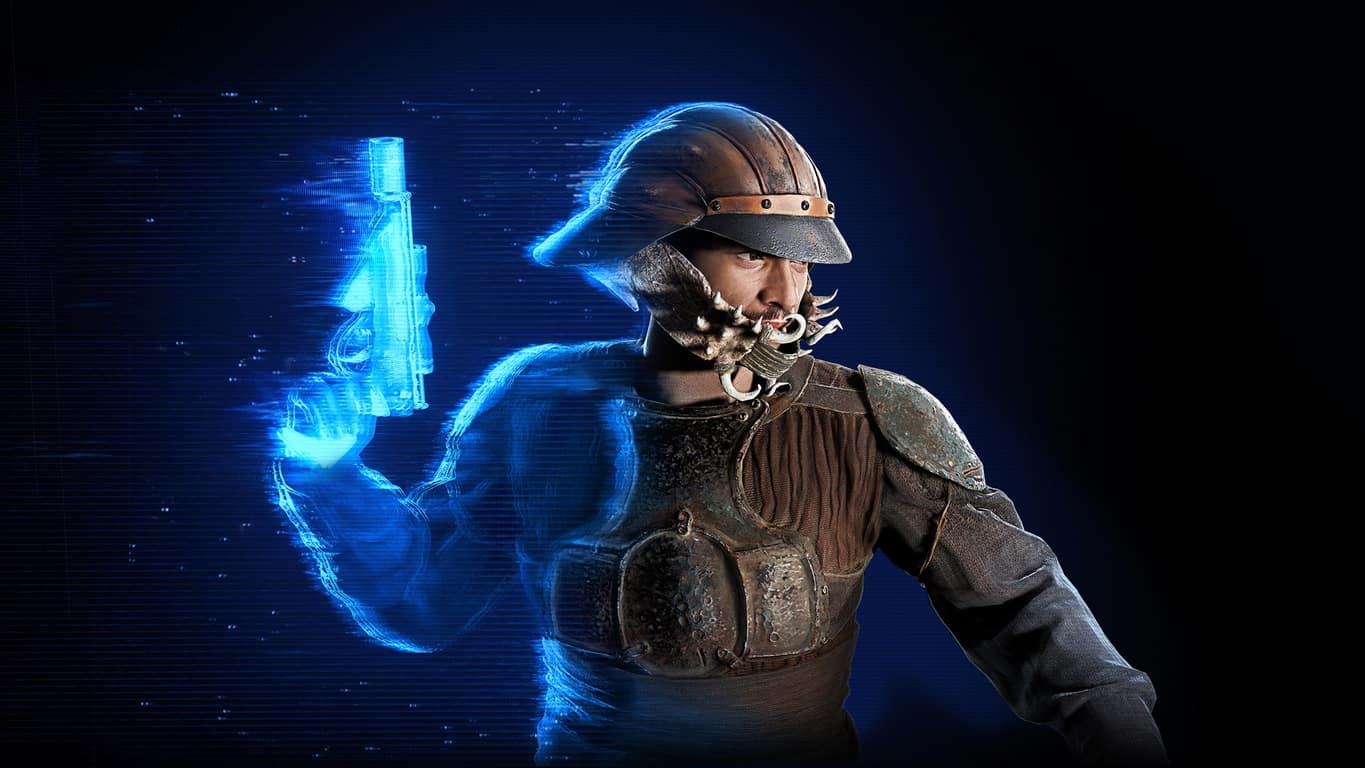 The Xbox One video game, Star Wars Battlefront II, will be getting some new content and a variety of fixes both this month and in June as part of a celebration for the new movie, Solo: A Star Wars Story. All of this content will fall under the Han Solo Season banner.

Next week, on May 16th, an update will be pushed out to all versions of Battlefront II that will add a new game mode called Hero Showdown, the Jabba's Palace location, new skins for Leia and Lando, Starfighter content for Arcade, a streamlined menu system with a new visual look, and new milestones to unlock. 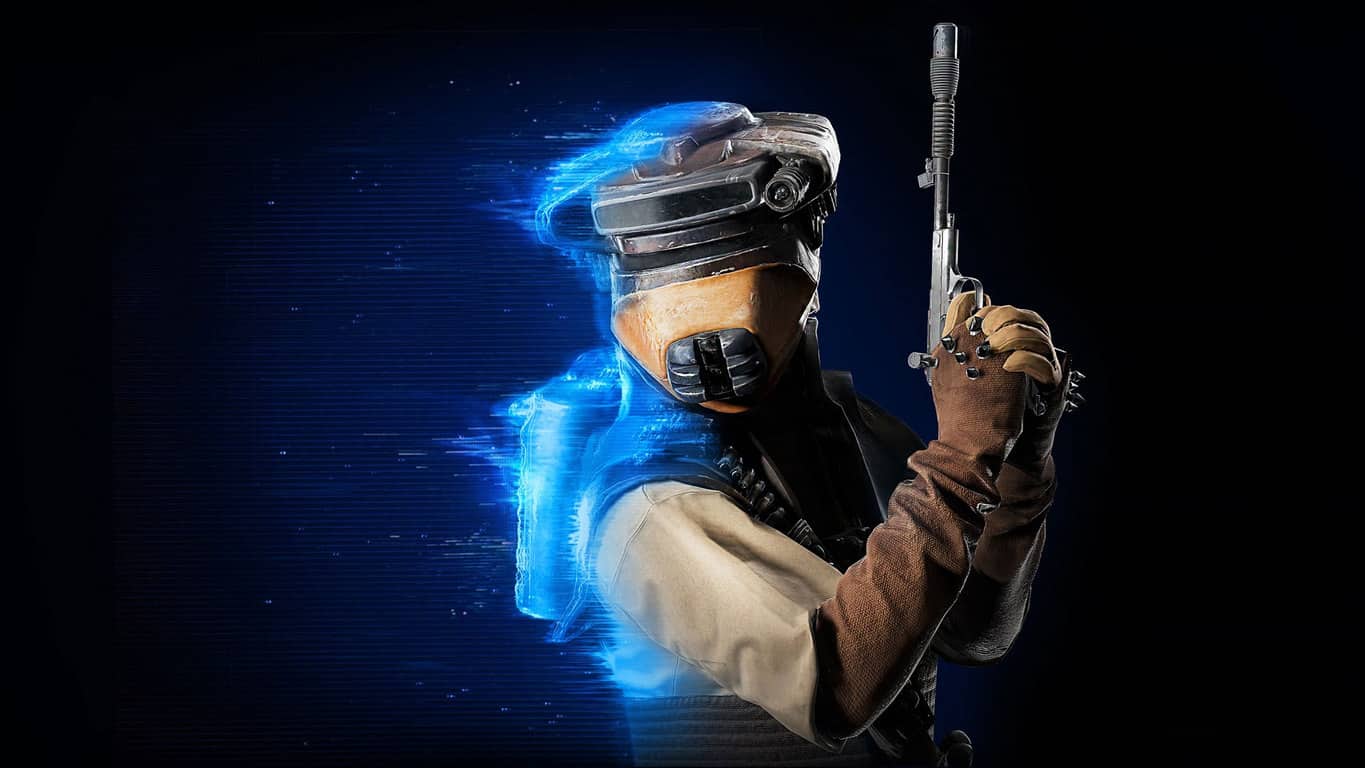 Hero Showdown is a two versus two version of the four versus four Heroes vs Villains multiplayer mode and will task players with winning the most matches out of five. As an added challenge, each round will have permadeath, which means no respawning once players are taken out.

The Leia and Lando skins are based on their undercover appearances in Return of the Jedi. Leia's will be the game's first Legendary skin and it will also alter the character's voice when speaking to reflect that of her Boushh diguise. These can be purchased with in-game credits or with the crystal currency which can be bought with real-world money. 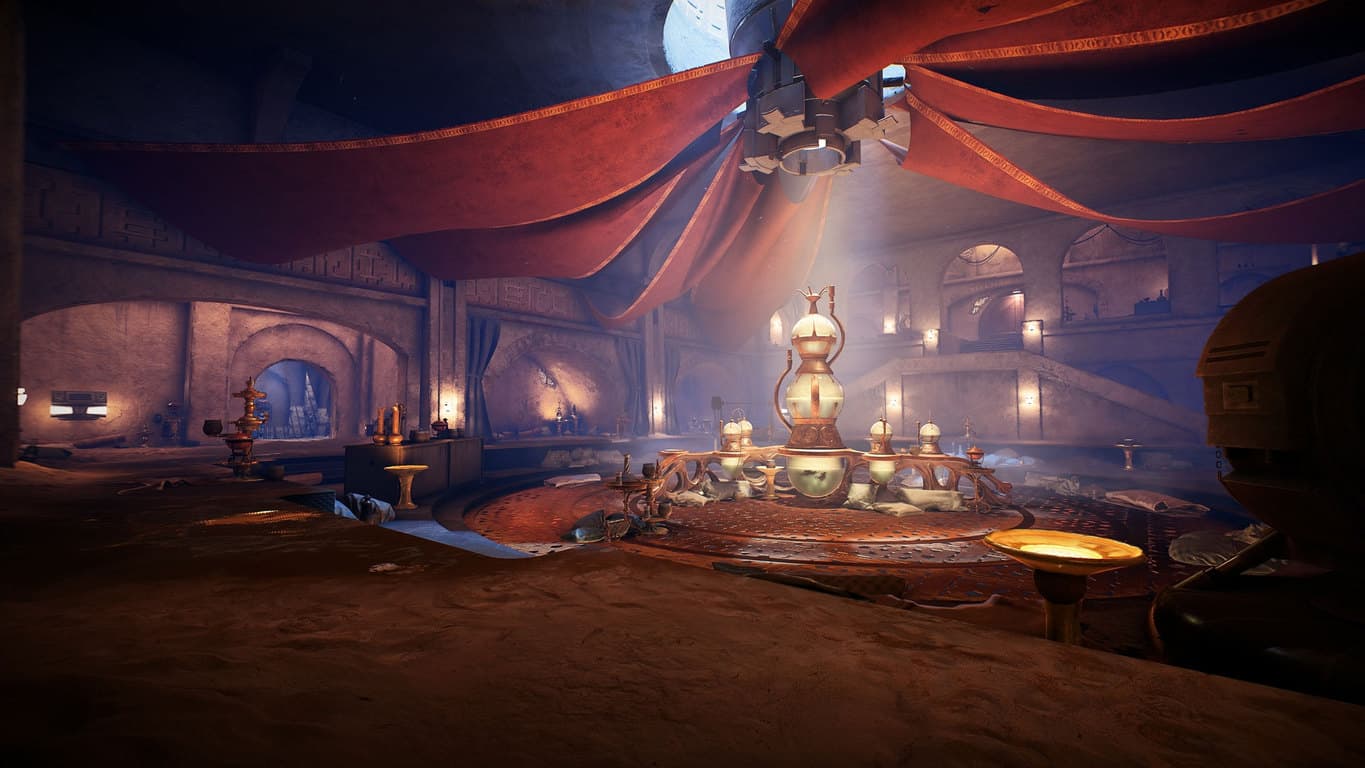 Jabba's Palace is a location from the game's predecessor, Star Wars Battlefront (2015), which should be a nice surprise for fans of that game who miss playing on that stage or those gamers who hadn't played it before at all. Jabba's Palace will be playable within the Blast, Hero Showdown, and Heroes vs Villains multiplayer modes.

Details on the June half of the Han Solo Season have yet to be specified however the official press release for the May content does confirm that June will see at least one new world/planet and more Legendary skins for characters. Being named after the Solo movie, it's probably safe to say that the new world will be one from that film. At least some of the new skins will also likely be Solo-based.

Star Wars Battlefront II has suffered from a delay in major content updates post-launch due to a major revamp of the game which was needed to shift its gameplay away from loot crates and more towards levelling of characters through play. That change was made only recently, but with it now out of the way, many are expecting more characters, worlds, and other content to be added going forward. 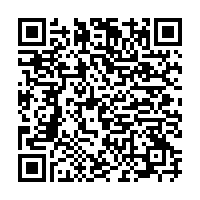 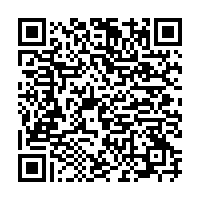