Star Wars Battlefront II video game to get 3 Triple XP events and Darth Tyranus this month - OnMSFT.com Skip to content
We're hedging our bets! You can now follow OnMSFT.com on Mastadon or Tumblr! 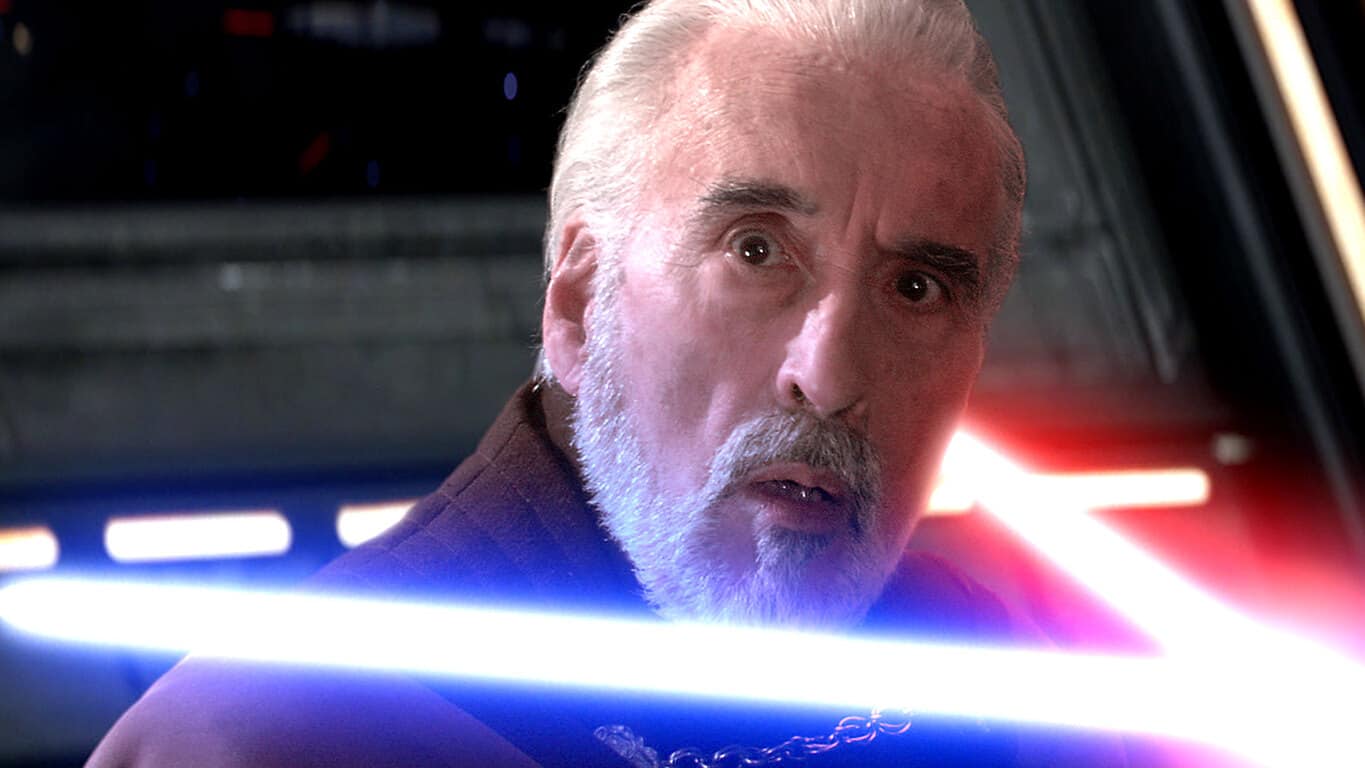 The January roadmap for the Star Wars Battlefront II video game has been released that locks in the date for The Darth Tyranus Update and also reveals some rather surprising weekend events that will be held throughout the month.

January will be getting three separate bonus XP weekends that won't just double the XP earned but triple it. The first Triple XP Event will focus on the Hero characters. It begins tonight and will run until January 6th.

Troopers (in Strike and Blast) will be the focus of the second Triple XP Event for January 11th through 13th with Starfighters being the focus for the third on 18th through 20th.

The Darth Tyranus Update will roll out on January 23rd and, as its name suggests, will feature the addition of Darth Tyranus, or Count Dooku, to Battlefront II. He'll be joined by an alternate appearance for himself and the Coruscant Guard Clone Troopers skin for Troopers.

January 25th through 27th will feature a special event called, Battle Point Event: Eras, which will see the reduction of Battle Point required to summon era-appropriate Heroes in Galactic Assault. Heroes that aren't from the level where the stage is set will be completely unavailable.

All of these events and content updates are completely free for all owners of Star Wars Battlefront II on Xbox One (and PC and PS4). The entire game is also now free to play on Xbox One as part of the EA Access subscription service.

Deal: Get 30% off djay Pro today only, Turn your Windows 10 device into a music machine