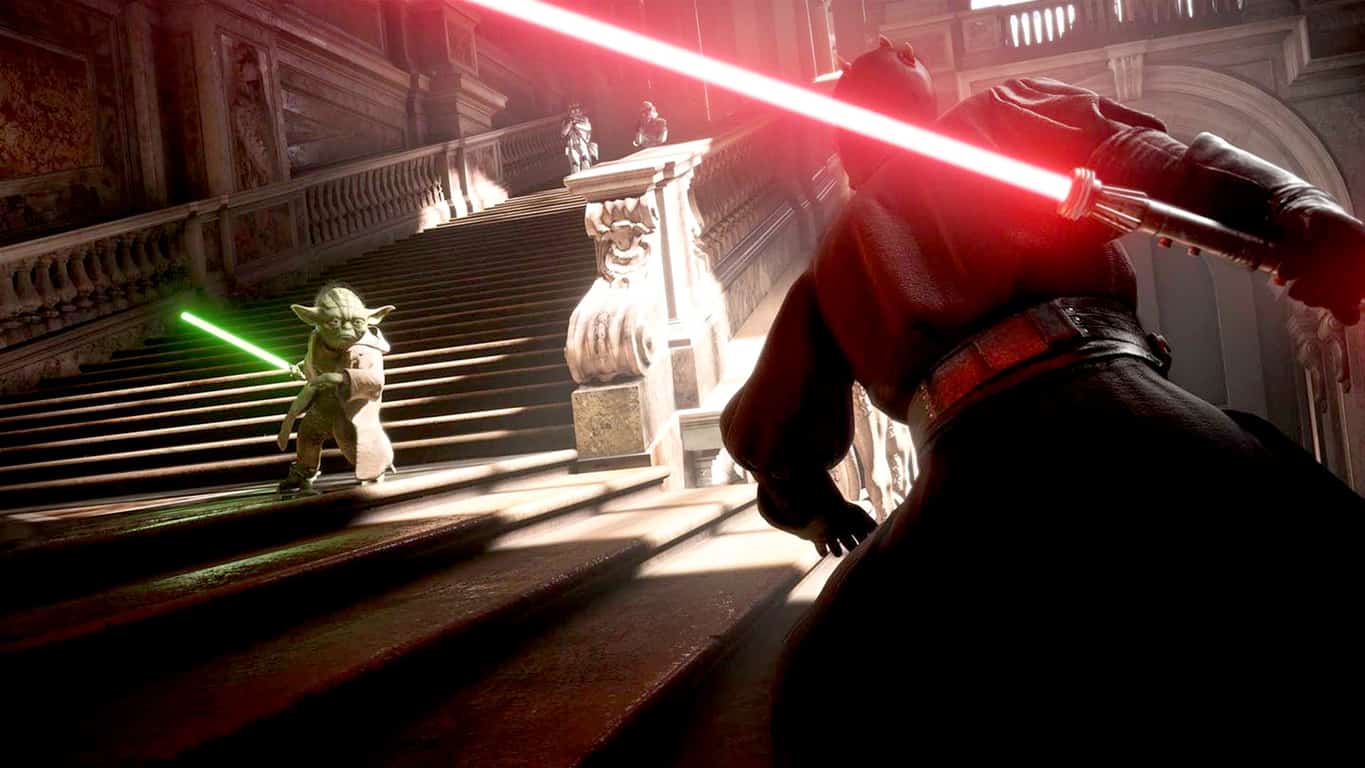 We say reportedly because the game has yet to be added to the official EA Access games list on the EA and Microsoft websites and the Microsoft Store's product page has yet to add the EA Access label (Update: An "Included with EA Access" message has been added to the bottom of the product page). Despite this though, several websites have begun reporting on it being available and numerous Xbox One owners have begun talking about its availability on Reddit and social media with the official Xbox Twitter account even replying to a few excited fans (see below).

Good luck putting that squad together!

This could be a glitch on EA's part but a more likely scenario is that its availability has begun to roll out to EA Access subscribers and it will be officially announced and added to the games lists sometime before the weekend.

Star Wars Battlefront II got a major update yesterday which many are seeing as a sort of revival for the title that had a very rough year with a lot of content delays. It would make sense that EA would like as many players as possible playing it this weekend and making it available to EA Access members for free (in addition to their monthly fee of course) is a great way to do it.