Star Wars Battlefront II video game is giving away a rare Princess Leia skin this week only - OnMSFT.com Skip to content
We're hedging our bets! You can now follow OnMSFT.com on Mastadon or Tumblr! 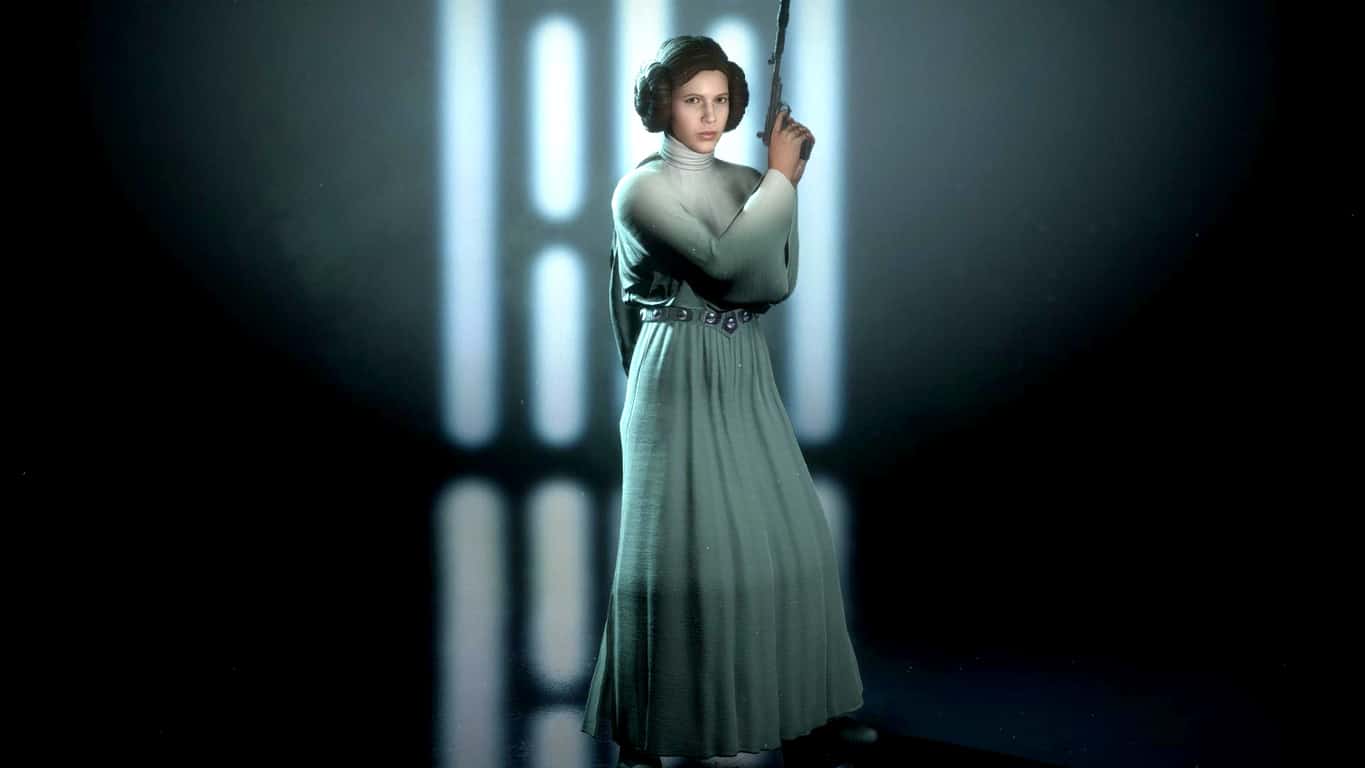 Players of the popular Star War Battlefront II video game are in for a special treat this May The Fourth as a special Princess Leia appearance is being given away.

This new appearance will be unlocked for every player who plays the game between May 1st and May 6th as long as the entire playerbase can capture 4 million command posts in the new Capital Supremacy game mode.

What's more, there are currently no plans to sell the skin in-game after the event is over so anyone who wants their Princess Leia to rock her A New Hope look will need to take part in some Battlefront II gameplay over the next six days, at least for a minute or two.

We're not currently planning to offer it for credits or crystals after the event. We might potentially bring it back for future events, but right now "Princess" will be a May the Fourth exclusive. pic.twitter.com/BUboPPUZk8

Star War Battlefront II is kind of a bit of everything Star Wars video game. It's primarily a third and first-person online shooter but also has some solid space battle game modes and a memorable single-player story campaign. The game continues to get new content updates on a monthly basis and is expected to get a new map for the Capital Supremacy mode later this month in addition to a revamp of the popular Heroes Versus Villains mode.

Interested in playing Star Wars Battlefront II on Xbox One? It's currently just $7.50 as part of a massive Microsoft Store May The Fourth sale. Some LEGO Star Wars games are also discounted.

Are you a fan of Star War Battlefront II and will you be playing this week for the new Leia skin? Share your thoughts with the community in the comments below and then follow us on Pinterest for more gaming content.

Sea of Thieves: Anniversary Edition sets sail on Xbox One and Windows 10