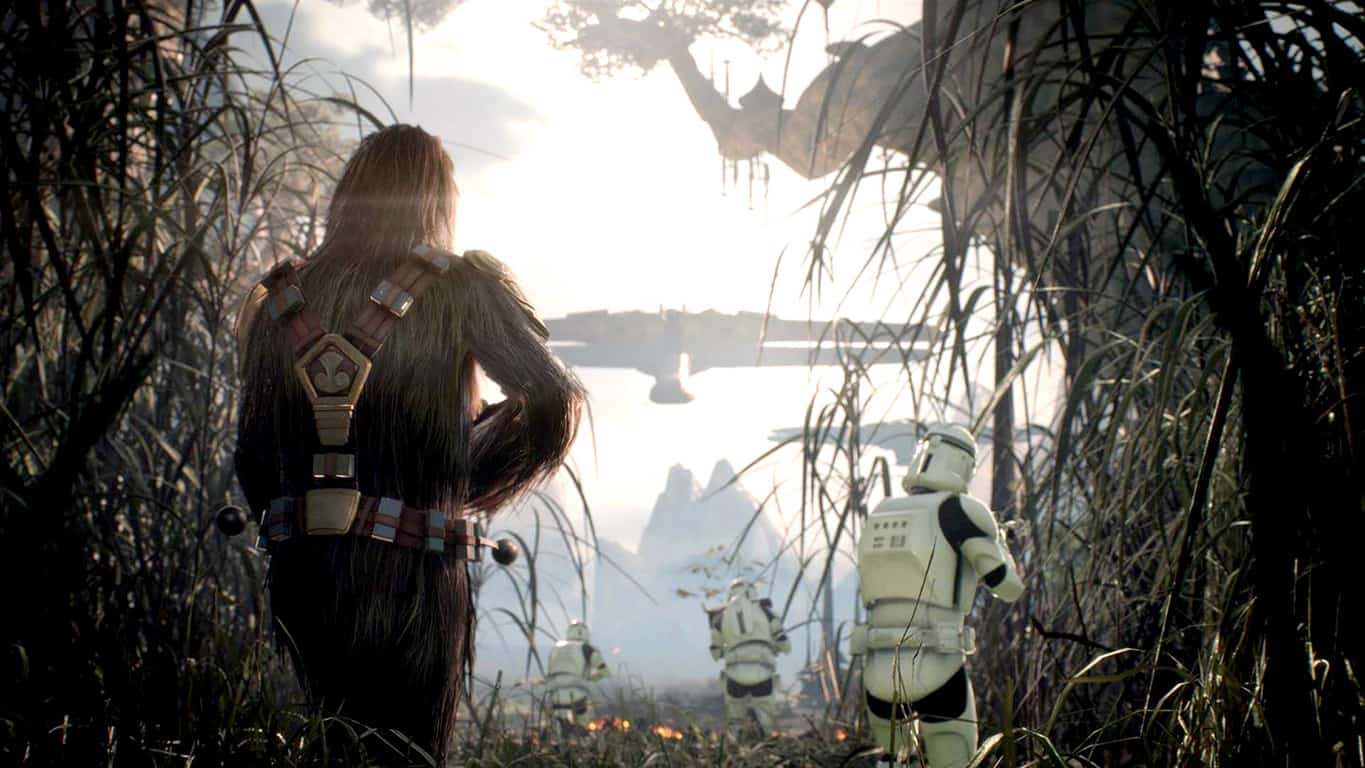 The popular Star Wars Battlefront II video game is getting another free update today and it's one that should please long-time and new players.

By far the most-exciting content drop with this update, which is being referred to as the Giants Above Kachirho Update, is the addition of a new skin for Leia based on her princess look from A New Hope. This appearance has been one of the most-requested skins by the Battlefront II playerbase and it was only revealed earlier today which came as a complete surprise to players.

Interestingly, the Princess Leia skin won't be available to purchase in-game and will instead be given away as part of a community challenge next month to celebrate May The Fourth, a widely recognized day for celebrating everything Star Wars.

In addition to the Leia skin, this update also adds a new map to the recently launched large-scale Capital Supremacy game mode. This map is based on the Kachirho Beach Kashyyyk map for Galactic Assault but has received a variety of changes to make it fit this new mode better. Before today, Capital Supremacy only had the one map set on Geonosis.

Other changes with this update worth mentioning include Maul and Yoda getting blocks, Capital Supremacy being added to the main menu, Yoda and Vader getting higher jumps, some nerfing of Anakin's abilities, and a small visual change made to Rey on the main menu.
You can ready the incredibly long release notes here.

Star Wars Battlefront II launched on the Xbox One just over a year ago and it continues to receive updates that add new maps, characters, and other content for free. While little has been announced in regards to 2019 content, it has been confirmed that two more maps are coming to the Capital Supremacy mode and the Heroes Versus Villains will be getting a revamp over the next two months.

Several leaks have suggested that Padme, Ahsoka, and Ventress could be coming to Star Wars Battlefront II as playable characters sometime this year but they have yet to be officially confirmed. With a new season of The Clone Wars debuting in late-2019 though, the addition of these characters would make sense.