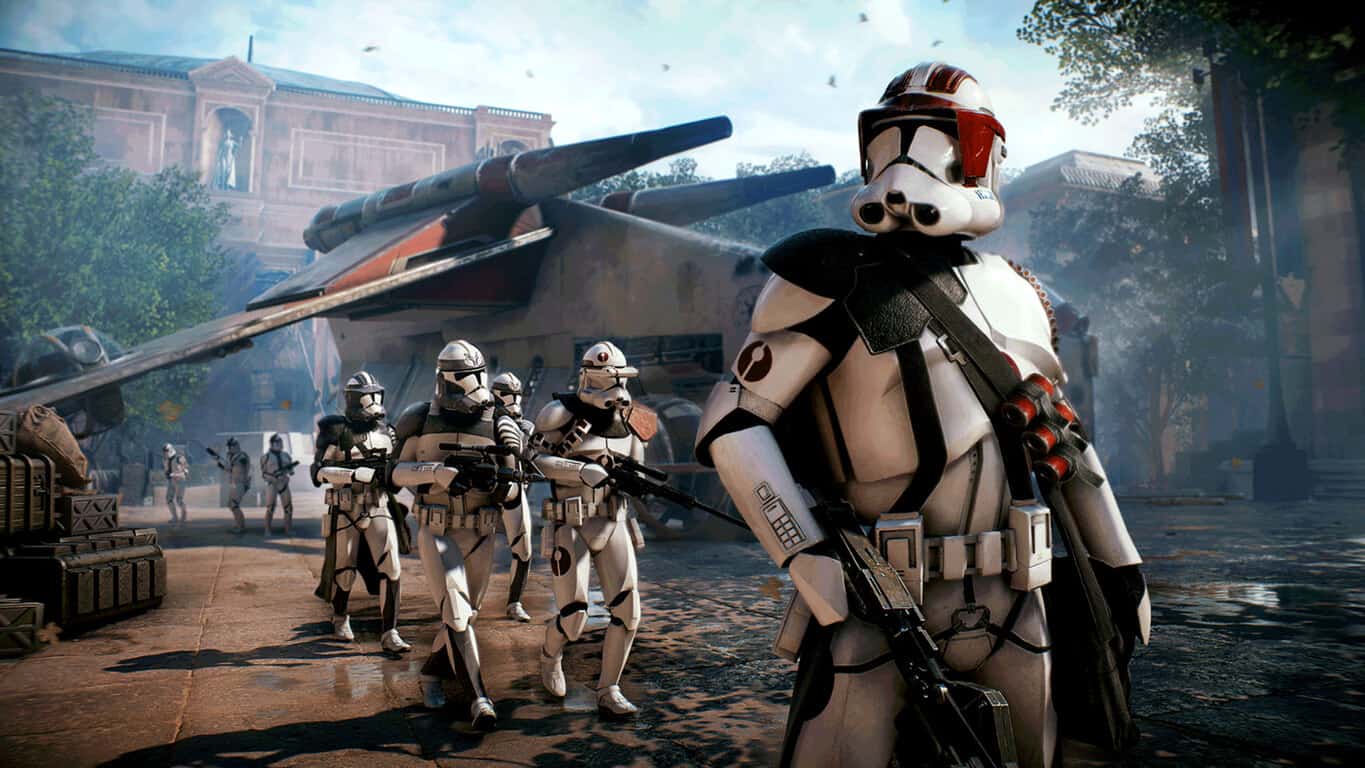 Microsoft has released this week’s Deals with Gold sale, with one of the big games being Star Wars: Battlefront II. Xbox Live Gold subscribers can grab the game for just $29.99, a savings of $10 from the official price.  In addition, the much older Star Wars: Battlefront Ultimate Edition is only $4.50 for Gold members.

There’s also a ton of retro-style games on sale. Stardew Valley is one of the big ones, and all Xbox gamers can get the game for only $11.24, which is 25% off the normal list price of $14.99. Additionally, Windows 10 gamers can save up to 60% on titles like the Songbringer Bundle, Asdivine Hearts, Moonlighter, and Phantom Trigger, which are also playable on Xbox One via the Xbox Play Anywhere program.

Current owners of the Battlefield 1 game can get the In the Name of the Tsar and They Shall Not Pass add-ons for free. Destiny 2 owners can also get the Expansion Pass for half off. Other Spotlight game sales include Overcooked: Gourmet Edition and its The Lost Morsel add-on each for 67% off, as well as The Surge and UFC 3 Notorious Edition, which are also on sale.

With acquisitions like GitHub and LinkedIn, Microsoft looks for communities where "we're a better owner," says CFO Amy Hood

Opinion: All black and no USB-C makes Surface Pro 6 a dull toy