This weekend’s Free Play video games have been announced and they are Star Wars Battlefront II, Tom Clancy’s Rainbow Six Siege, and Outward.

As with previous Free Play Weekends, all of the above titles will be completely free to play in full on Xbox One console owners for anyone with an active Xbox Live Gold subscription. The free period runs from Thursday, August 27th at 12:01 a.m. through to Sunday, August 30th at 11:59 p.m. PDT.

Star Wars Battlefront II is my personal pick out of these three titles. I’ve been playing it since launch a couple of years ago and take every chance I can to recommend it to people. Not only does it have some of the best graphics of this current console generation but it also contains an absolute huge amount of content in terms of game modes, skins, characters, and unlockables.

If you do give Star Wars Battlefront II a go, the Heroes Versus Villains and Capital Supremacy modes are the ones you should try first.

Here’s the trailers for Star Wars Battlefront II, Tom Clancy’s Rainbow Six Siege, and Outward along with their store links at the bottom of the page.

Which one of these Free Play video games are you going to play first? Let us know in the comments below and then follow us on Pinterest and Twitter for more Xbox gaming news. 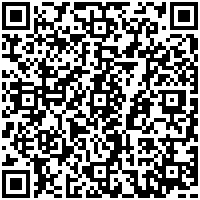 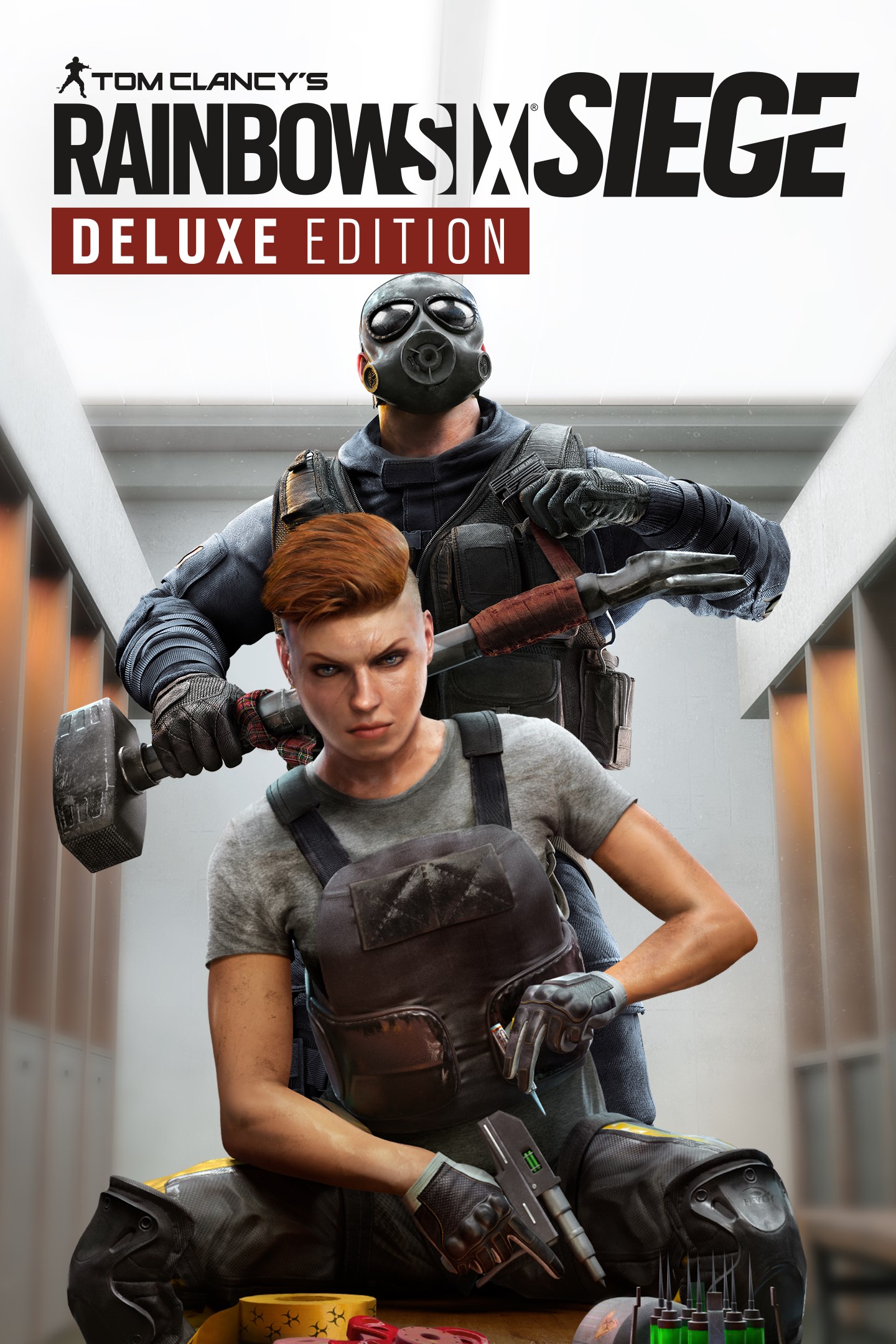 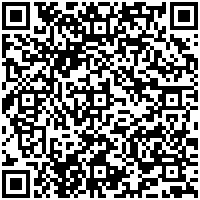 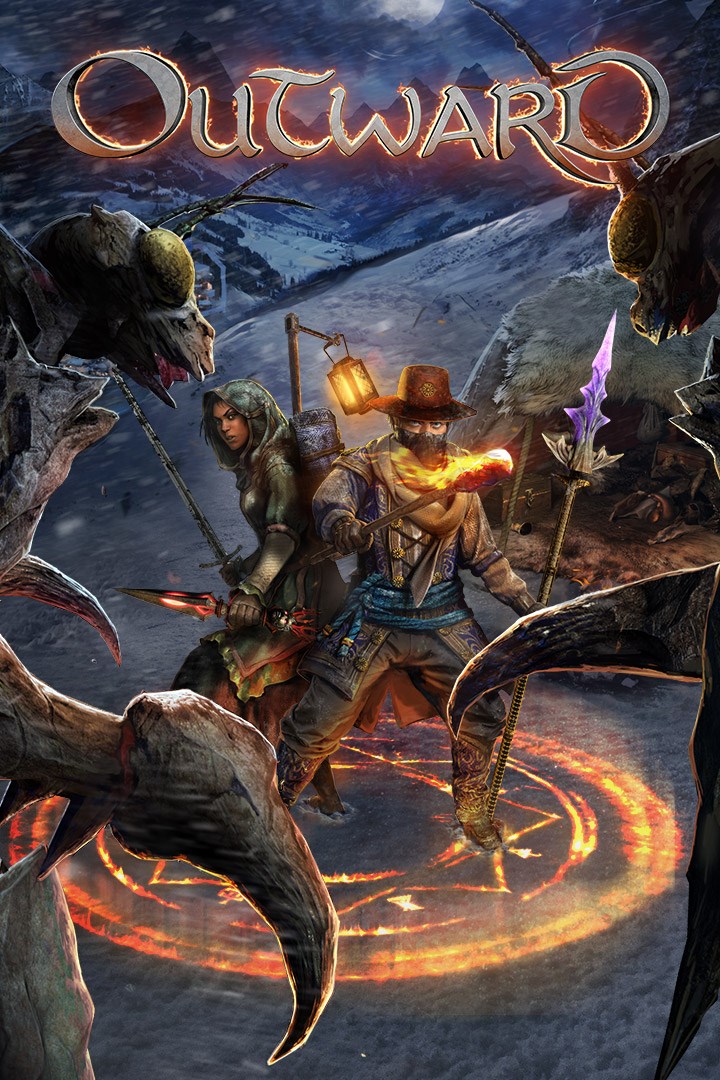 Age of Empires III: Definitive is coming to Windows 10, Steam, and Xbox Game Pass for PC on October 15

LEGO Star Wars: The Skywalker Saga delayed until 2021 but will get 4K and 60 fps on Xbox Series X