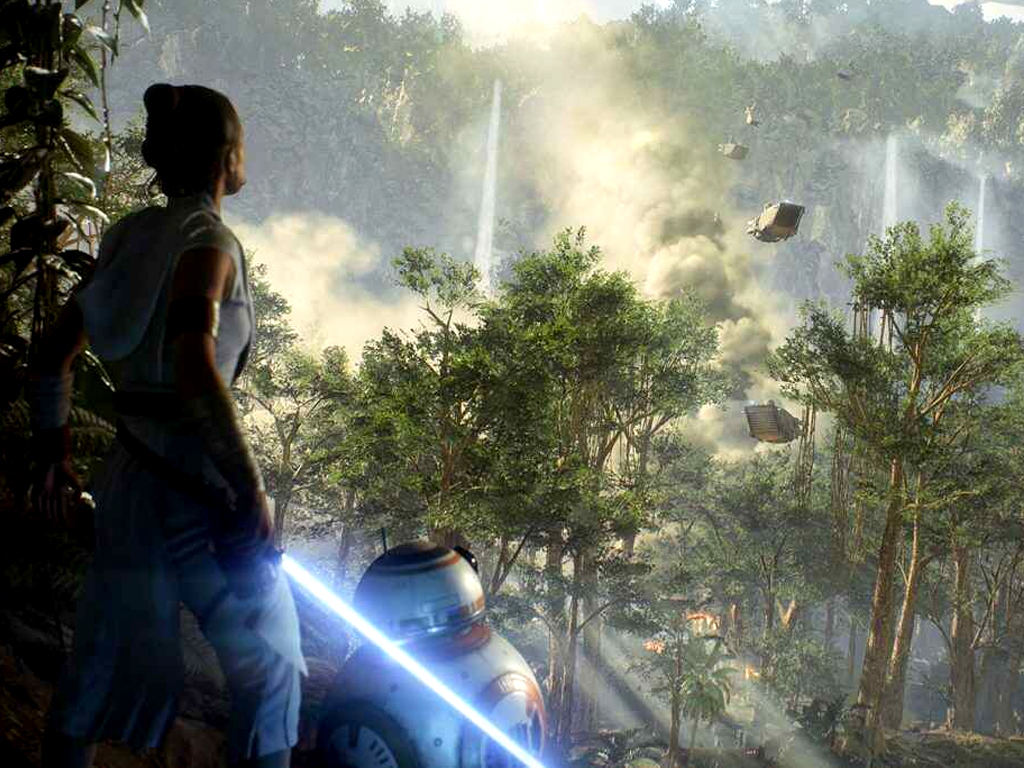 Star Wars Battlefront II and 12 more games from the EA Play catalog are getting support for FPS Boost on Microsoft’s Xbox Series X|S consoles starting today. Games like Titanfall 1 and 2, Battlefield 1, 4, and V, or Plants vs. Zombies Garden Warfare can now all run at 120FPS on Xbox Series X consoles connected to compatible TVs and monitors, but the less powerful Xbox Series S won’t support FPS Boost on all these titles.

From Titans and Zombies to Soldiers and Plants, every frame counts.

FPS Boost is coming to some of your favorite EA games: https://t.co/Ea0RaRmHG8 pic.twitter.com/YiyhYyujRi

FPS Boost is a system-level feature that can double or even quadruple frame rates in select Xbox One games, and it can definitely make old games more enjoyable on Microsoft’s next-gen consoles. Microsoft previously added FPS Boost support to select Bethesda games including Fallout 4, Fallout 76, Prey, and The Elder Scrolls V: Skyrim, which can now run at 60FPS on Xbox Series X and Series S consoles.

In some cases, FPS Boost won’t be turned on by default on the Series X when the feature requires the game’s resolution to be reduced to ensure smooth performance. That’s the case today with Star Wars Battlefront II, Titanfall 2, or Battlefield V, which will require gamers to turn on FPS Boost manually. The feature can be easily activated under the Compatibility Options in the Manage game and add-ons setting.

FPS Boost is one of the few killer backwards-compatibility features on the Xbox Series X|S that Sony has yet to replicate on its PlayStation 5 consoles, though Microsoft needs the developers' approval before enabling it for Xbox One games. There are just over 20 games supporting FPS Boost as of this writing, but so far Microsoft seems to be able to announce new ones every month.

Microsoft delays the rollout of Shared Channels in Teams to November