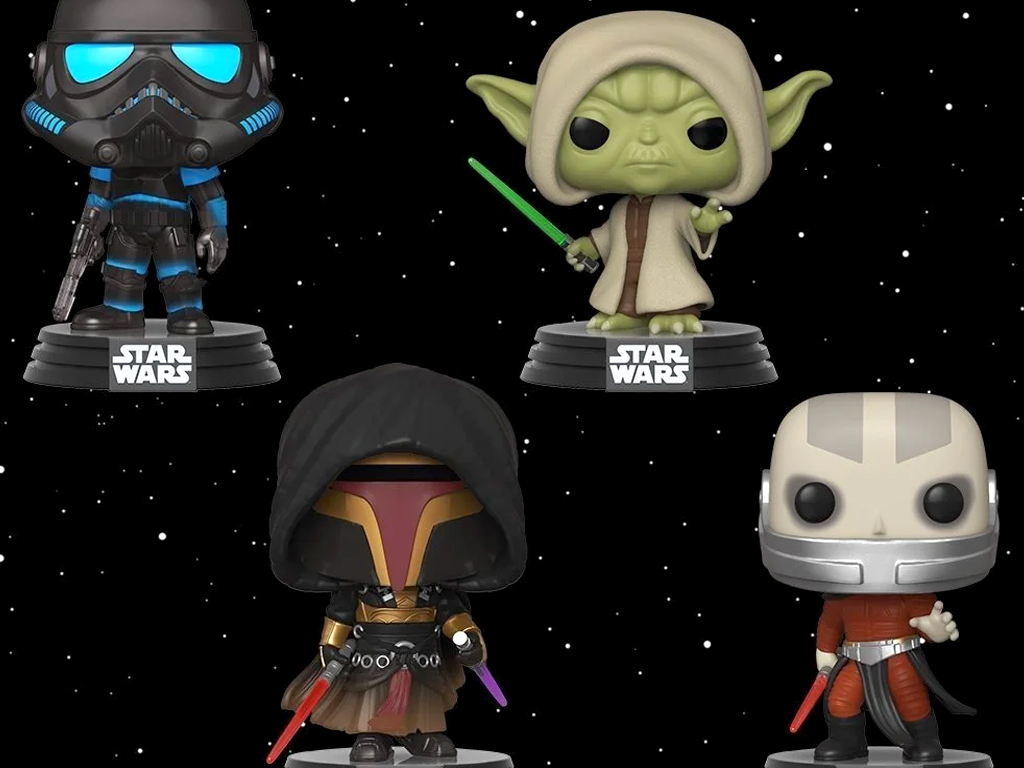 Four new Funko Pop figures based on popular Star Wars video games have been announced for release in July of this year.

Two of the figures, Revan and Darth Malak, are from the classic Knights of the Old Republic (KOTOR) video game while the Shadow Trooper is from The Force Unleashed. The fourth and final figure, Hooded Yoda, is based on an appearance of the character as seen in Star Wars Battlefront II, a game that’s getting a lot of attention recently.

All four Funko figures are exclusive to GamesStop and are available to pre-order here while all of the video games which inspired these designs are all playable on Microsoft’s Xbox One console.

Star Wars Battlefront II is an Xbox One video game so can be easily purchased and downloaded and, while KOTOR originally came out on the first Xbox console, it can now be played on the Xbox One due to the added backwards compatibility support as can the Xbox 360’s The Force Unleashed.

Are you a fan of these Star Wars video games? Let us know which one is your favorite in the comments below and then follow us on Pinterest for more gaming merch. 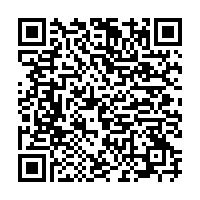 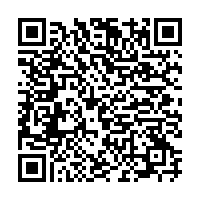