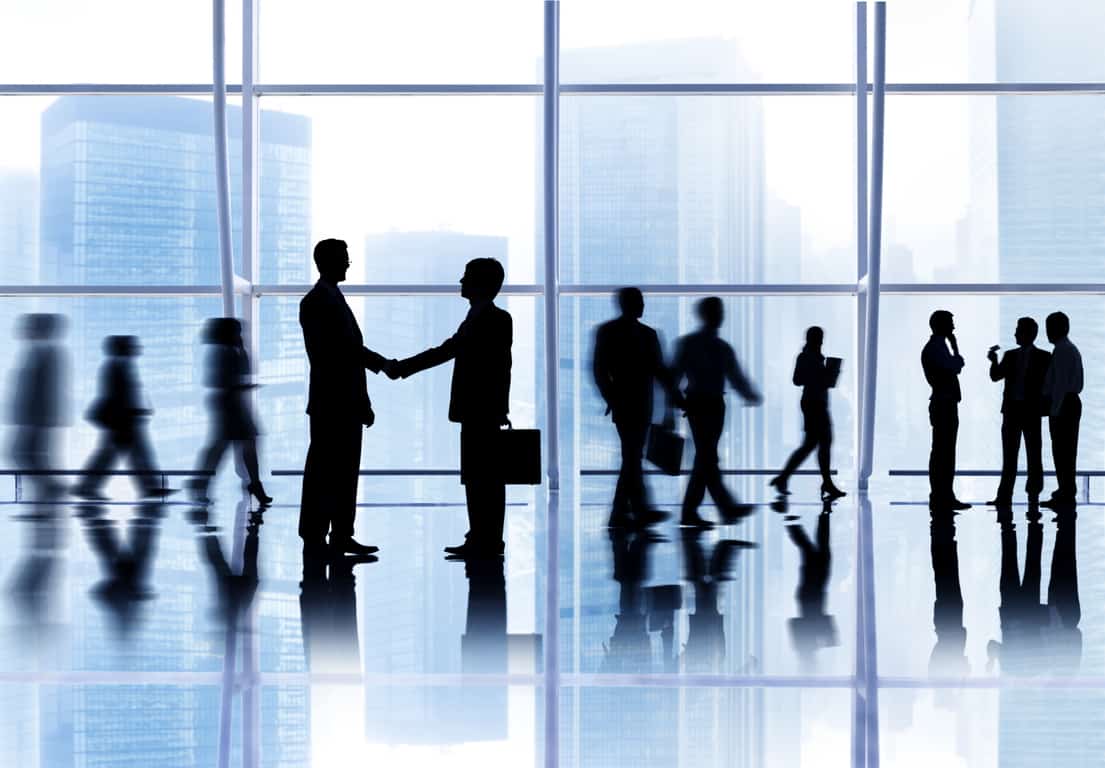 Star Micronics Co. Ltd., a company who delivers Android-powered commercial printers and computing devices, announced today a patent licensing agreement with Microsoft. Under this agreement, the company will have the ability to use Microsoft patents in the design and deployment of their Android-based products. According to Microsoft’s News Center, Star Micronics’s licensing agreement is among 1,200 other agreements the Redmond based company has with other organizations. Among these organizations is Google, who recently settled their long-standing licensing issues with Microsoft.
According to the president of Microsoft Technology Licensing, Nick Psyhogeos, sharing the use of patents allows companies to build upon infrastructures created by Microsoft in an attempt to revolutionize products and deliver "state-of-the-art technology" to consumers. The Director and Executive officer of Star Micronics’s Special Products also supports this notion and states that, "Star Micronics has a reputation for innovation and leadership within the industries in which we operate. This patent agreement will allow us to continue to provide high-quality products to our customers, as well as develop new solutions that build upon Microsoft intellectual property."
Overall, licensing patents are a win-win for companies like Microsoft. Not only is the company compensated for the use of their patents, but it also helps bolster a world of creativity and innovation, something that Microsoft seems to care deeply about. What do you think? Will Microsoft's patent licensing help foster innovation and advancements from Star Micronics?