A staggering 422 million Windows devices could ship in 2015 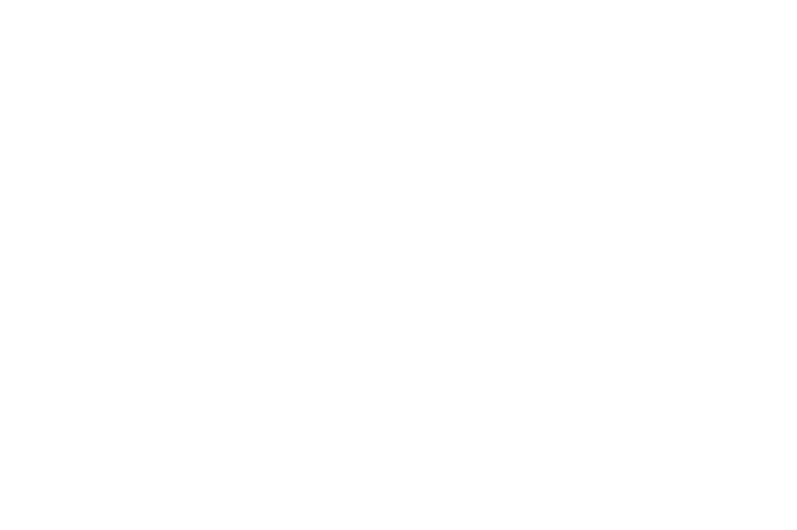 If the figures from Gartner are to be believed, there are some seriously impressive shipments of Windows devices on the cards over the next 24 months. Truth be told, 2013 was not a great year as there was something of a slump from 2012 -- around 328 million devices were shipped compared to 346 million the previous year -- but things are on the up!

Gartner is predicting that nearly 360 million Windows devices will ship in 2014, representing an increase of over 9 percent. And 2015 looks like it could be even rosier, with an estimated 422.7 million devices with Windows installed to be shipped.

The figures also show that our love of desktop computers is on the wane. There was a dramatic drop from 341 million PC shipments in 2012 to just 299 million in 2013. In the coming twelve months, it is expected that this will drop further to 278 million, while 2015 could see as few as 268 million desktop shipments.

Perhaps unsurprisingly, tablet shipments are predicted to rocket. Starting off at a fairly lowly 120 million in 2012, numbers jumped to 180 million in 2013. Over the next couple of years there will be further increases to 263 million in 2014 and then 325 million in 2015.

What do you make of the predictions? Any surprises for you?

Tweetium app for Windows 8.1 gets another big update to 1.3, adds user mute, hashtag mute and more

Microsoft posts a video selfie looking back at 2013's highlights