SSX available now for free on Xbox One via EA Access 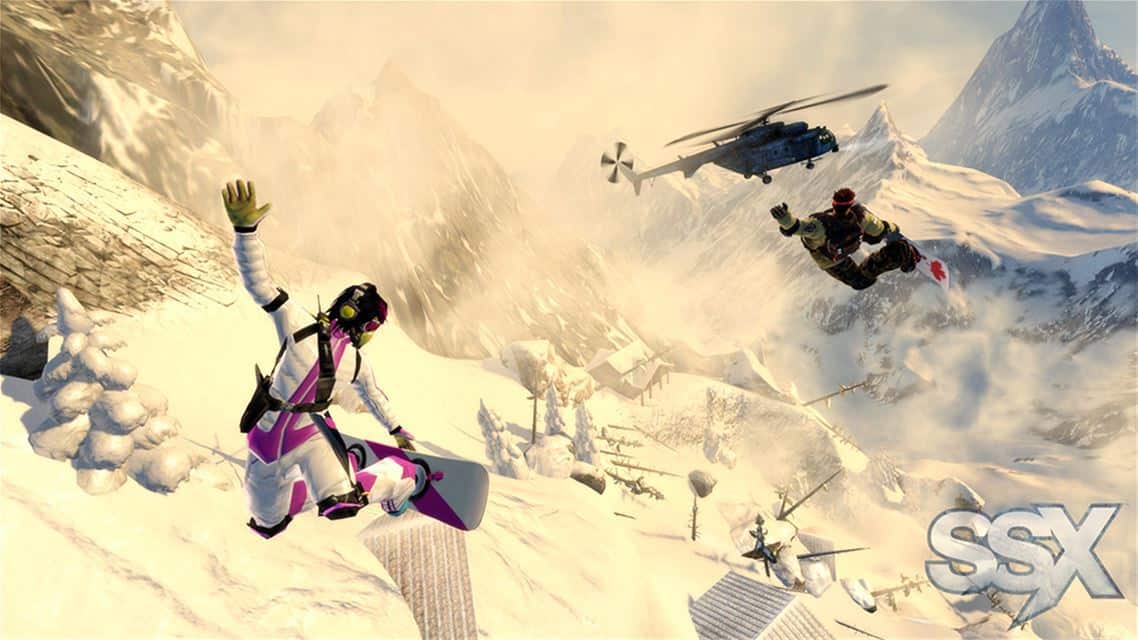 EA Access is a good way to play some games without laying out a bunch of extra cash. A number of titles are available on EA Access for no additional cost above and beyond the $4.99 monthly (or $29.99 annual) subscription. Today, according to reddit (via Windows Central), another title, namely the snowboarding game SSX, is available on the service even though it’s not been officially announced.

According to our description of SSX when it was added to Xbox One Backward Compatibility:

SSX is the 2012 reboot of the 2000 game of the same name, and marked the return of a beloved franchise when it hit store shelves. Featuring thrilling snowboarding gameplay with a bit of over-the-top action, SSX revolves around tossing the player into massive tracks in places like Antarctica and the Himalayas, focusing its gameplay on doing tricks to rack up points. If you’ve got a copy of SSX lying around or want to pick one up from a bargain bin, it’s well worth blowing the dust off and spending a night in the snow.

It’s Backward Compatibility that EA is using to make the game available on the Xbox One via EA Access, and Windows Central was able to verify that the game does indeed install for free. Let us know in the comments if you’re an EA Access subscriber and will be pulling out your snowboard.