As "a result of ongoing discussions with key partners," Square Enix and developer Luminous Productions have decided to push back the release of Forspoken.

The delay appears to be a strategic move, though no further details were provided. The upcoming open-world action-RPG was previously slated for an October 11 release. This has now been moved all the way back to January 24, 2023, despite the developer stating that "All game elements are now complete, and development is in its final polishing phase."

Formerly known as "Project Athia" and created by much of the same talent behind Final Fantasy XV, Forspoken is the latest new IP from the role-playing mavens at Square Enix. It will be available on PlayStation 5 and Windows PC, via the Microsoft Store as well as Steam. Pre-orders are available now on Forspoken's official site, as well as on the Xbox Store. 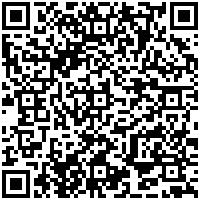 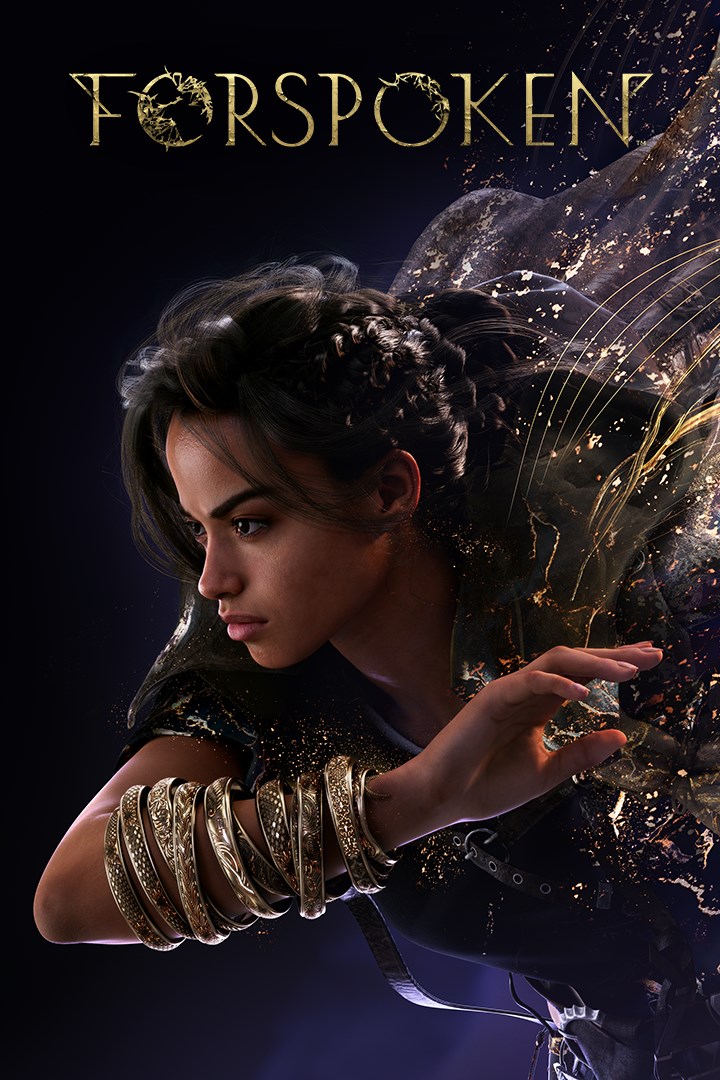 What to play on Game Pass: Extreme Sports