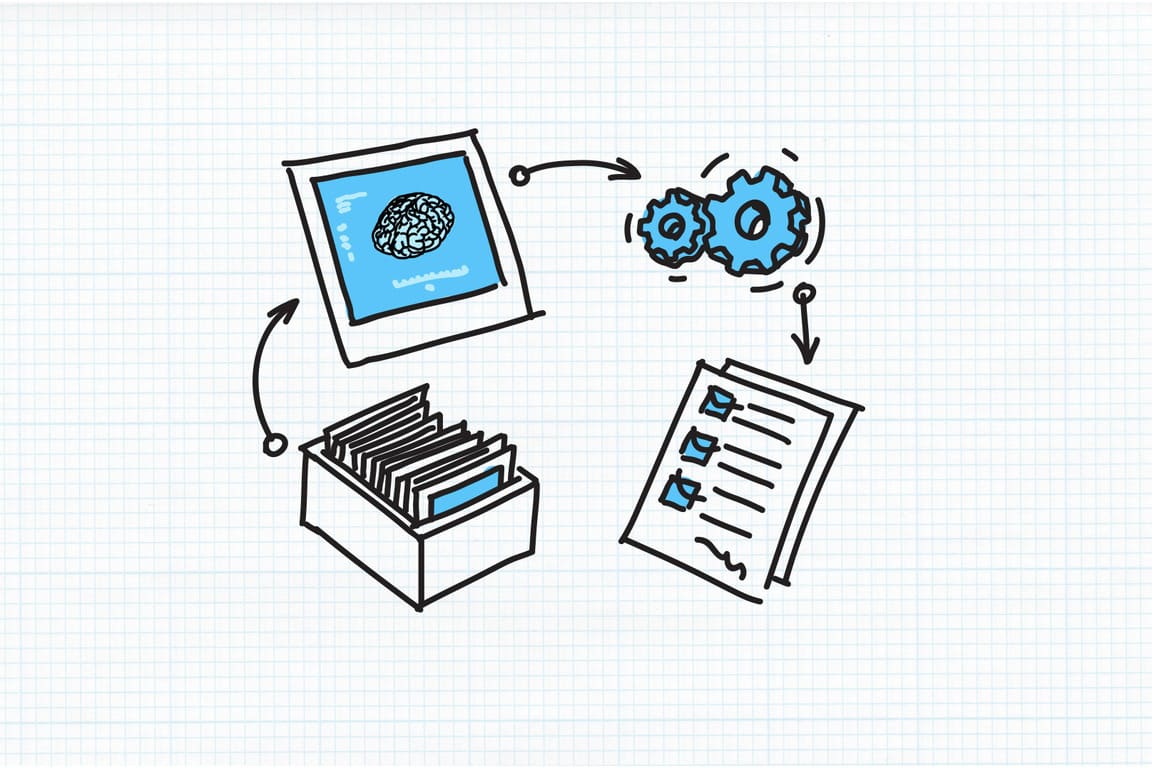 According to the announcement blog, you should be seeing significant gains in performance and scalability while using this service pack with larger enterprise servers. You can download the updated SQL Server 2016 SP1 Analysis Services by visiting the Microsoft Download Center as of today.