Spyro Reignited Trilogy is now live on Microsoft's Xbox One consoles - OnMSFT.com Skip to content
We're hedging our bets! You can now follow OnMSFT.com on Mastadon or Tumblr! 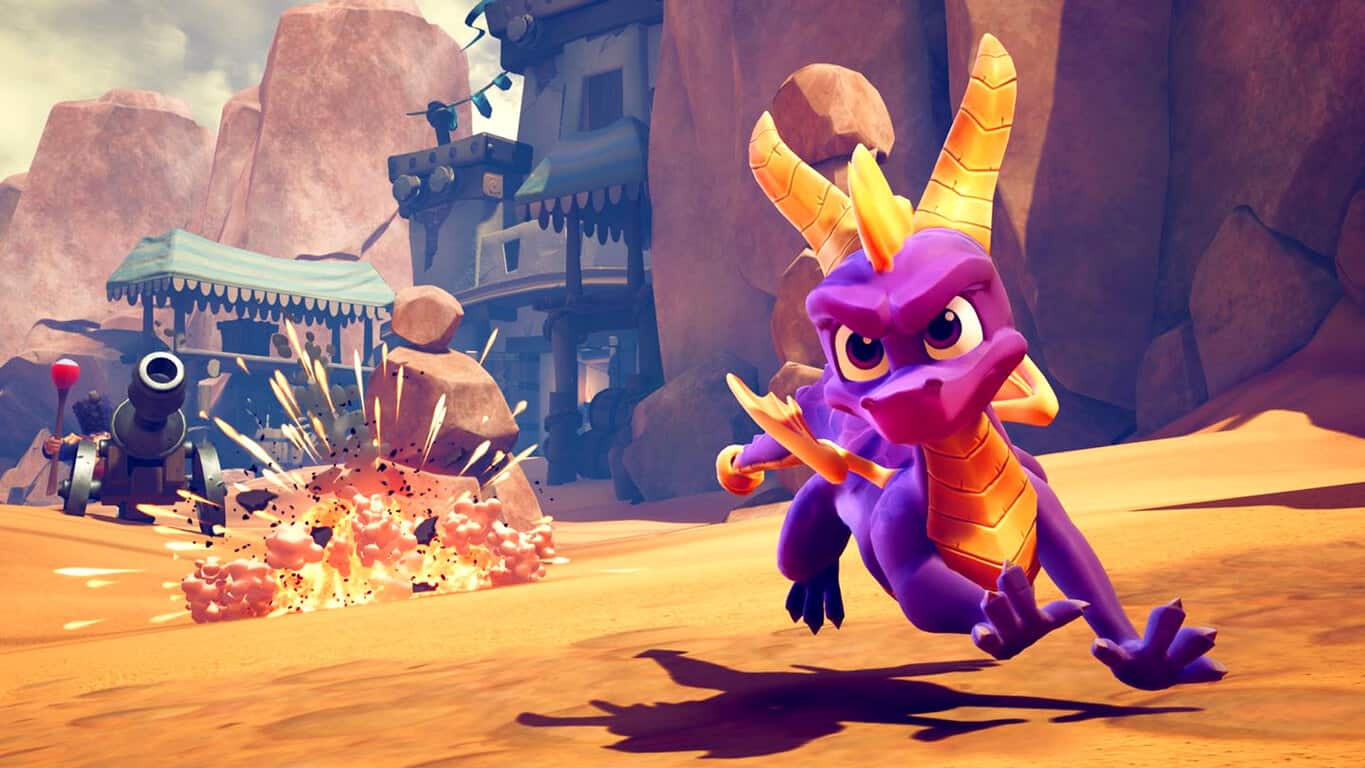 The highly-anticipated, Spyro Reignited Trilogy, is now available to play on Microsoft's family of Xbox One consoles.

This bundle is a re-release of the original three Spyro video games which have all been remastered with a new, higher, HD resolution upgrade and a fresh revamp of all of the graphics.

The original roast master is back! Same sick burns, same smoldering attitude, now all scaled up in stunning HD. Spyro is bringing the heat like never before in the Spyro Reignited Trilogy game collection. Rekindle the fire with the original three games, Spyro the Dragon, Spyro 2: Ripto's Rage! and Spyro: Year of the Dragon. Explore the expansive realms, re-encounter the fiery personalities and relive the adventure in fully remastered glory. Because when there’s a realm that needs saving, there’s only one dragon to call.

While Spyro has been pretty quiet in recent years, the character is incredibly recognizable for an entire generation of gamers who grew up playing his games. The character was also the springboard for the immensely successful, though now dead, Skylanders toys-to-life games.

Have you played Spyro Reignited Trilogy yet on your Xbox One console? Let us know if you're enjoying it (or not) in the comments below and then follow us on Pinterest for more Xbox gaming content. 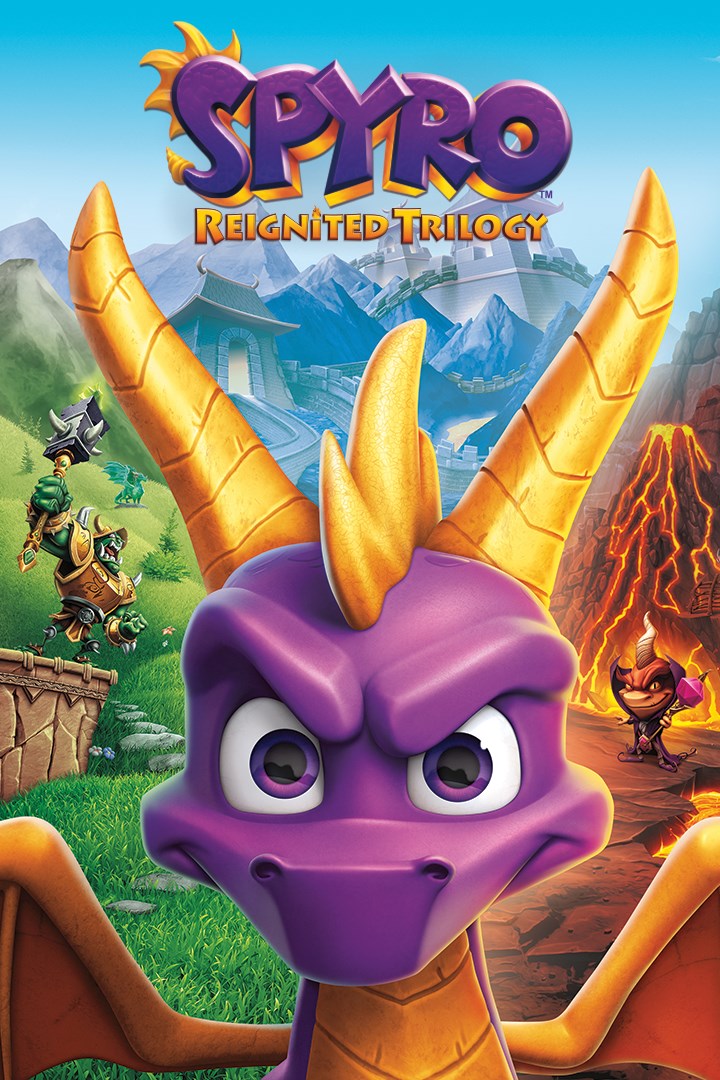 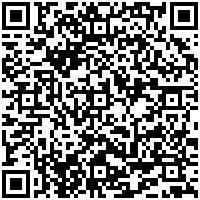 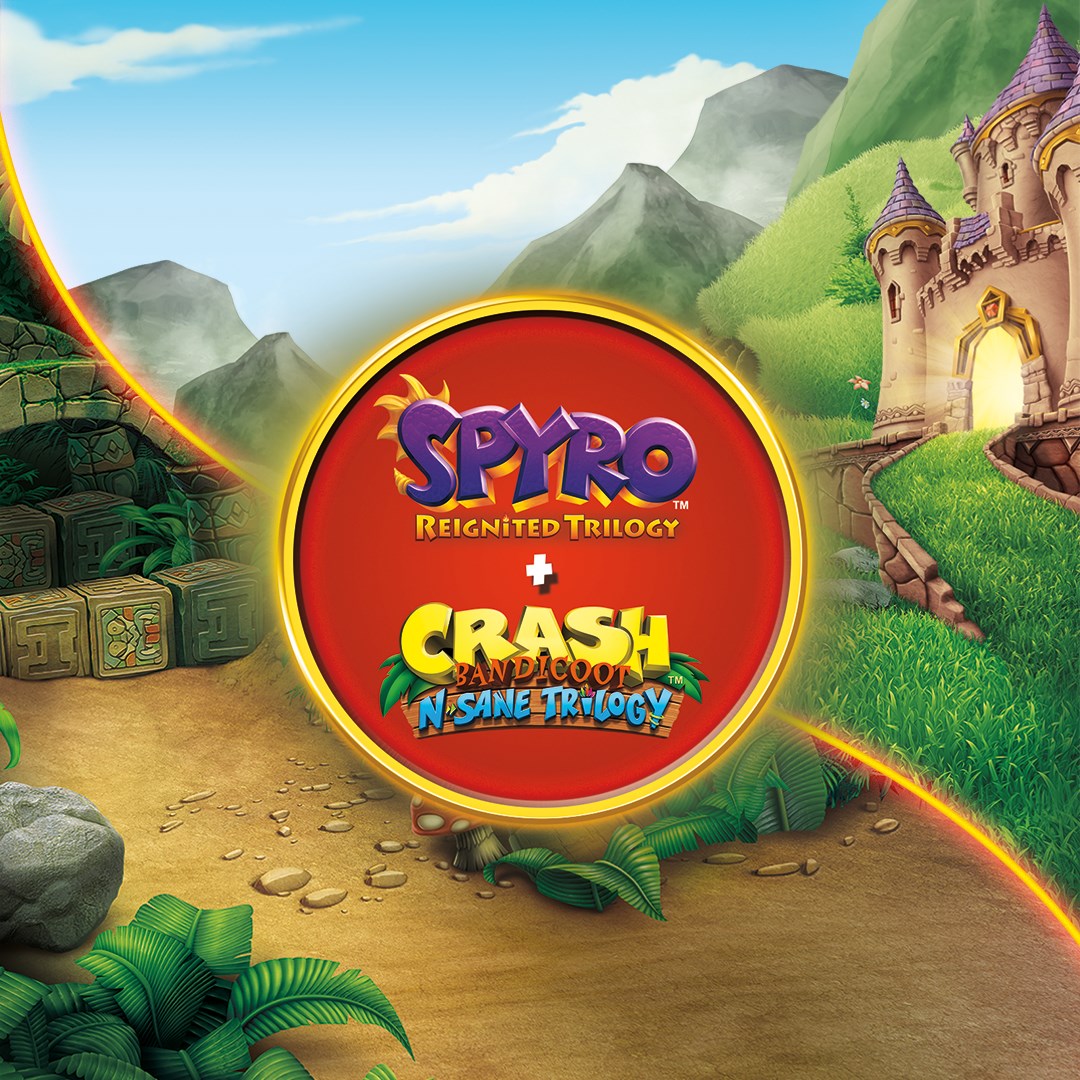