Sprint HTC 8XT expected to get the taste of Windows Phone 8.1 in November 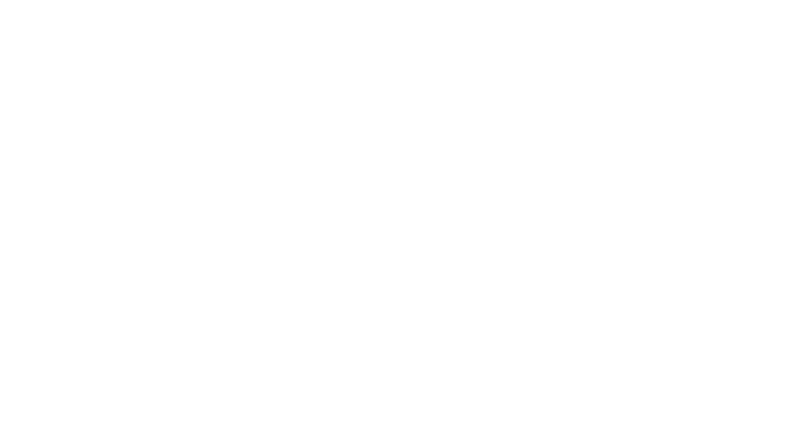 Earlier this year, it was reported that Sprint HTC 8XT will get the latest Windows Phone 8.1 update by the end of summer -- surprisingly, it has ended, but there's no word of the update until now. Recently, an anxious user pinged HTC on Twitter and asked about the update for the HTC 8XT.

As it turns out, HTC was kind enough to reply him, and said it's going to roll out in November, not "by" November. "You can expect the Windows 8.1 update to roll out to Sprint's HTC 8X in November." This is kind of a disappointing news, HTC has done such a commendable job when it comes to releasing timely updates for its high-end Android line up. Sprint is also to blame since the update requires carrier approval before they are pushed to the handsets.

We're just hoping that HTC One for Windows doesn't receive the same fate as the HTC 8XT. We'll update you as soon as the update starts rolling out.