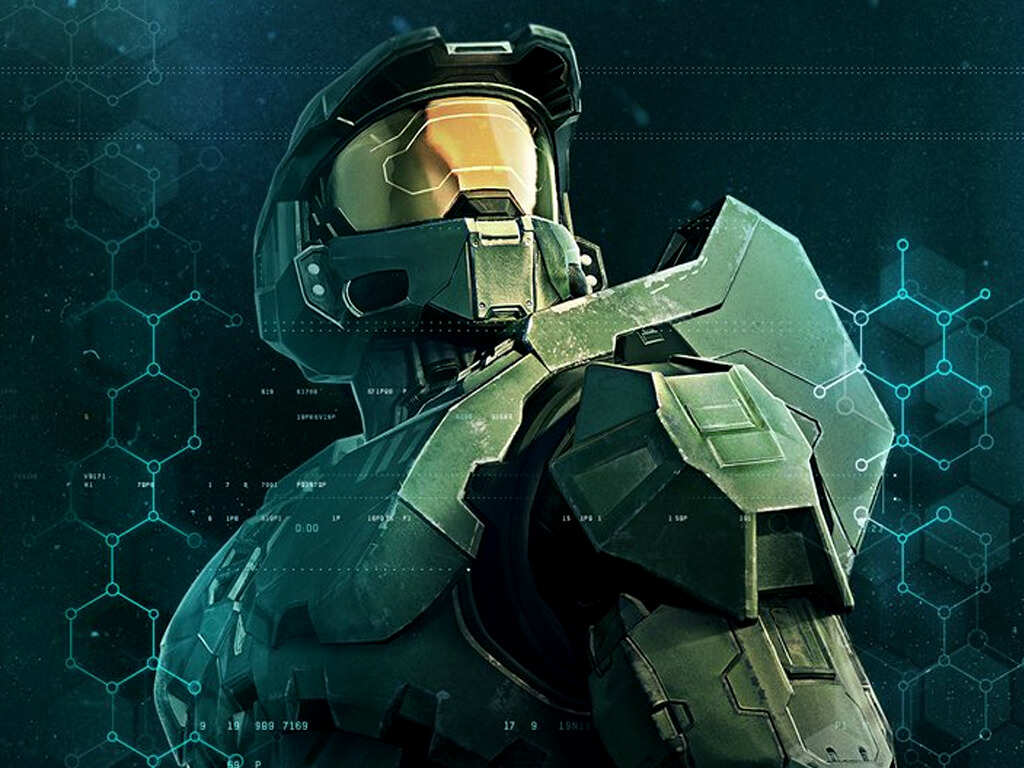 The audio series, Halo Infinite: Memory Agent, is exclusive to the Spotify audio platform and can be listened to for free via any of the official Spotify apps or via the Spotify website in a web browser. The series’ story is a companion to the one that unfolds in the Halo Infinite video game and follows a secret agent as she attempts to track down the game’s protagonist, Master Chief.

A lone secret agent from the Office of Naval Intelligence is sent on a mission to relay critical intel to the Master Chief. There’s just one catch—every seven hours, her memory resets. Now she must make a perilous journey through closely monitored space, desperate to learn whatever she can about her own past as well as that of the Master Chief. Through the help of an AI companion and battlefield reports of others who have encountered the legendary hero, she pieces together just how important her task may be.

Each episode of Halo Infinite: Memory Agent runs for around 10 minutes. The whole series can be listened to in full in around an hour.

The Halo Infinite video game has garnered a lot of positive reactions from players and media though its Multiplayer and Campaign haven’t been without criticism. Our Laurent Giret recently reviewed the game and, while he had a lot of good things to say about it, also criticised it for launching without some much-needed content.

Star Wars: Legacy of the Sith delayed until next year