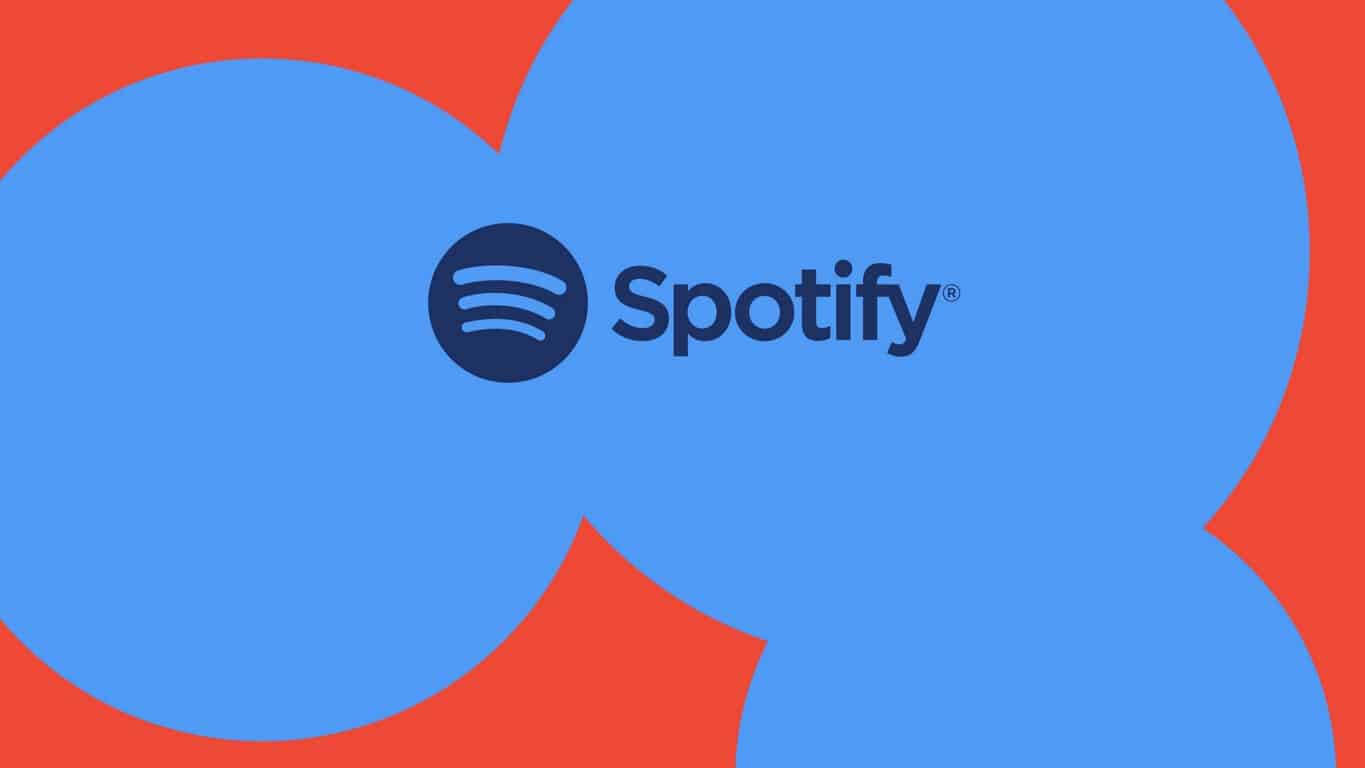 Our colleagues at Aggiornamenti Lumia have gotten their hands on what is claimed to be screenshots of the much-teased Xbox One Spotify app, and it looks pretty good. While the new Spotify app doesn't have that much separating it from its PlayStation 4 or Android TV counterparts, it's perfectly functional looking.

Here's the official description, as well:

Soundtrack your gaming with the new Spotify app, free on Xbox One. Listen to your favorite music as you play any game, and browse playlists for every mood using your Xbox One Controller. Take listening to the next level with Spotify.

Premium users can listen in higher quality audio and without ads.

Is this the kind of thing you wanted to see for the Xbox One Spotify app? Are there any features or UI elements that you think could be added in or tweaked here? With Spotify being such a hotly requested feature for Xbox One, we're just happy that it's finally on its way. It'll be interesting to see how the Xbox One's take on the application is going to be received by the community.