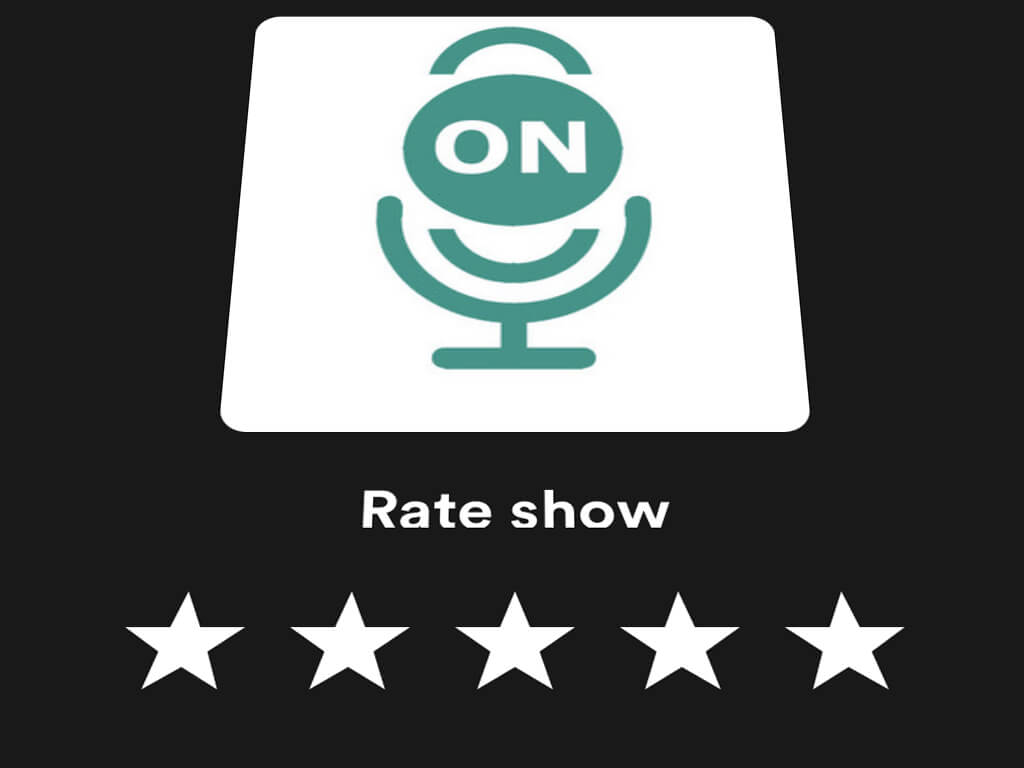 Spotify has finally begun rolling out a rating system for the millions of podcasts in its database. The new podcast rating feature, which is already live on the mobile apps in many regions, uses the familiar five-star system that’s implemented on numerous other apps and services with zero equating to bad quality and five signifying the best of the best.

All podcasts on Spotify can be given a rating out of five stars though a user must have listened to at least several minutes of at least one of the show’s episodes before the feature unlocks for them.

“By introducing ratings, we’re making it easier for listeners to decide when to try out a new podcast that might be their next favorite,” Spotify’s official announcement explains. “Because podcast ratings will serve as the first chance to draw new listeners in, they have the potential to build instant interest.

“Ratings also give creators a big-picture view of how they’re doing, which they can then use productively by asking for more specific feedback—via Q&As on Spotify and in off-platform social conversations.”

To see if the ratings feature is live for you, all you need to do is load up a podcast’s main page within the Spotify app and check for a rating just under the main image on the left side of the screen. Tap the rating to contribute your own score to the average rating.

Want to give it a try? You can listen to and rate our own podcast on Spotify here.