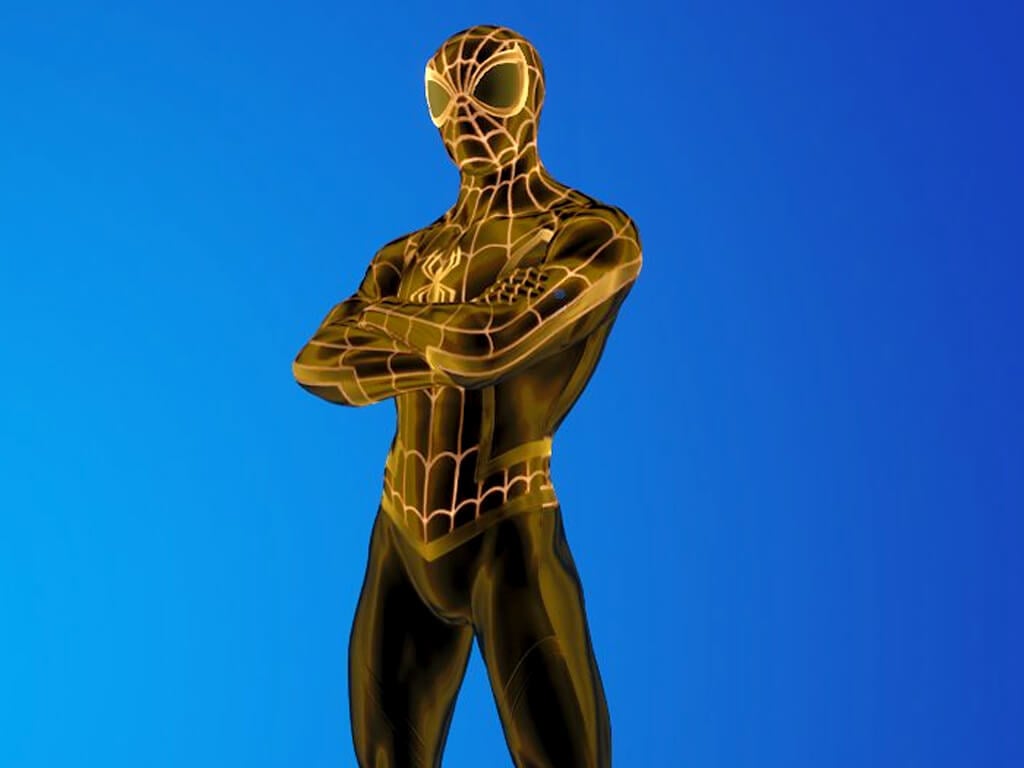 Fortnite’s latest update is rolling out now to Xbox consoles, Windows PCs, and all other supported platforms. In addition to adding a number of new Christmas and winter outfits and event files, this update also adds the Super Styles for the Fortnite Chapter 3 Season 1 battle pass characters, including Spider-Man.

Thankfully, while previous season Super Styles have been rather boring gold, silver, rainbow variants of the battle pass skins, this season seems to be going in a more creative direction with a darker theme and neon highlights.

As of the time of this writing, Fortnite is currently offline due to the rollout of the update but several Twitter leakers have already begun sifting through the files to find the new outfits and they look pretty great.

Here’s Spider-Man’s three Super Styles as found by Hypex. Note that Super Styles are only unlockable after reaching Level 100 so those wanting to get these new looks will need to work for them before the end of Season 1.

And here’s a look at all of the other new outfits and accessories that have been added with this update and should be available sometime before the end of the month.

Also of note in today’s Fortnite update are files relating to a Matrix Resurrections promotion and some changes to a couple of Star Wars files which suggests that a number of Star Wars skins will return when Boba Fett comes to Fortnite on Christmas Eve.