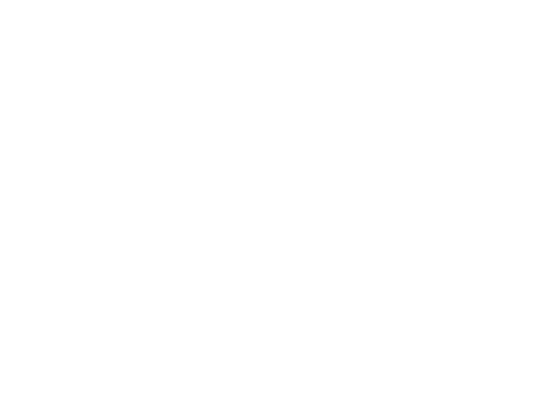 SpeedFan 4.49 has finally made it out of Beta testing and has been officially released today. SpeedFan 4.49 brings with it several bug fixes and improved Windows 8 compatibility, for those of you who use this neat application on Windows 8!

For those that don’t know what SpeedFan is, it is software that can monitor voltages, fan speeds, and temperatures, as well as hard disc temperatures. SpeedFan can also access digital temperature sensors and adjust fan speeds accordingly. SpeedFan recently released 4.48, which brought full Windows 8 support to the application, but now a new version has been released which fixes a typo that caused ACPI temperatures to be reported wrongly on some Windows 7 systems. This update also improves compatibility for Windows 8. Hit the download link below to grab it.