A new community event for PlayerUnknown’s Battlegrounds (PUBG) players on Xbox One consoles has been announced. Named, Snipe City, the event will run from today until July 10th and will give participants a chance to win the Bloody Tank Top and Padded Jacket in-game items plus two Militia Crates.

To win these prizes, gamers need to play at least one round during the event and earn at least one BP while everyone together needs to rack up 400,000 kills with sniper rifles. Results of the Snipe City event will be posted on the official PUBG website on July 11th.

PlayerUnknown’s Battlegrounds has been a huge success on the Xbox One even though it’s still in Game Preview (essentially and open beta testing phase). Are you enjoying PUBG on your Xbox One? Let us know in the comments below and then follow us on Pinterest for more PUBG content. 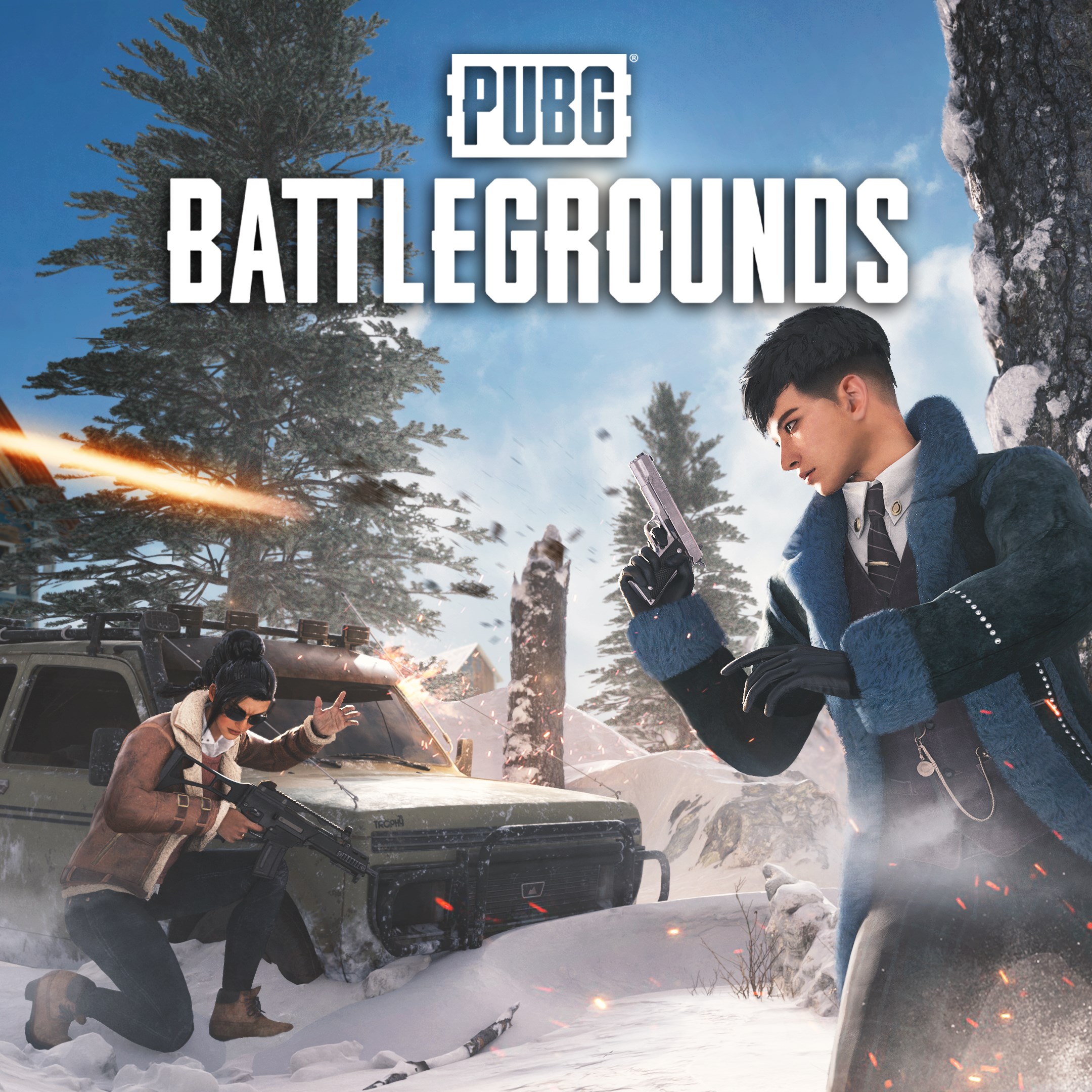