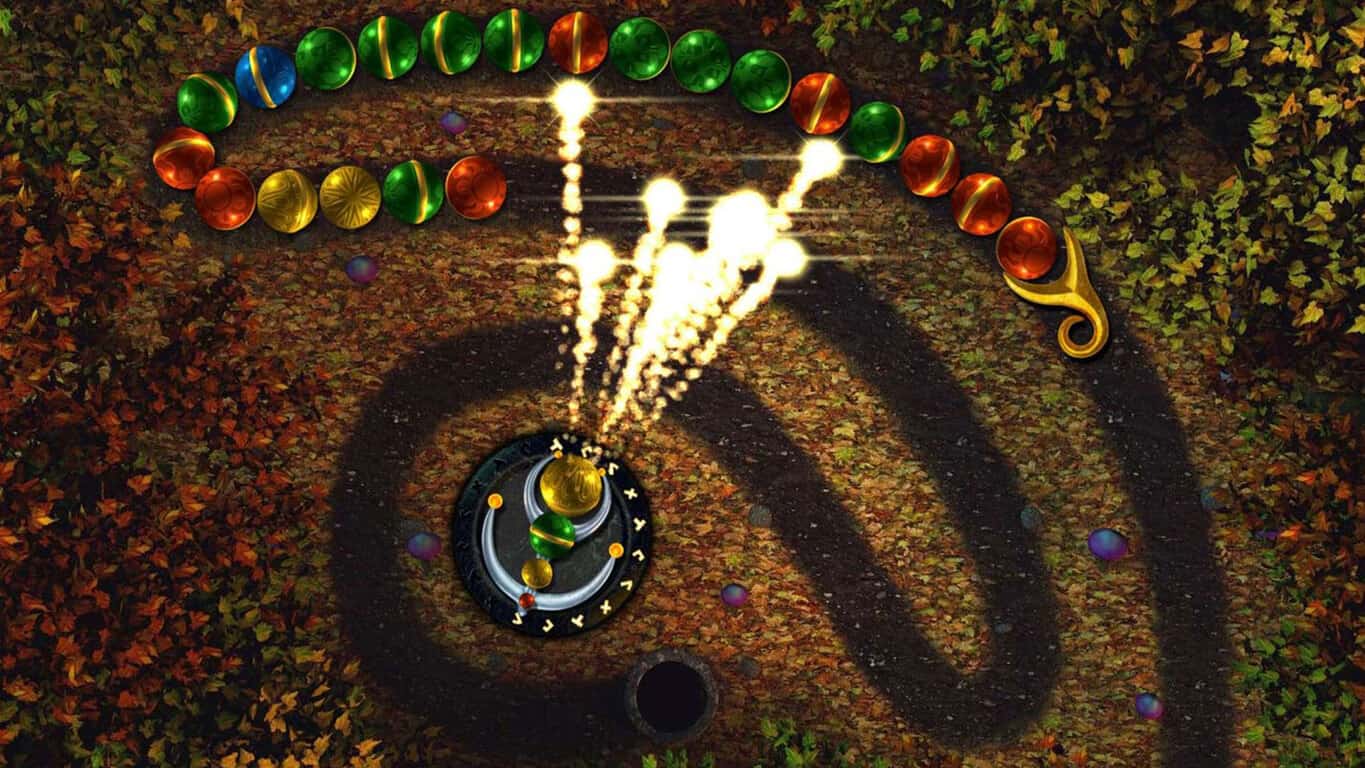 The two puzzle games, Sparkle 2 and Sparkle Unleashed, are both being resold on the Xbox One in a special Sparkle Bundle which ends up being a slightly cheaper option than buying the two games separately. Both games are marble-shooter puzzle games set within a magical realm and feature a large number of levels to finish within each game and a variety of power-ups to keep gameplay complex.

Here's the official game description for the Sparkle Bundle on Xbox One:

Sparkle 2: A long time ago five enchanted keys were created. The keys were scattered around mysterious lands and still remain undiscovered. Many have come to find them, and so far all have failed. Will you find the keys and unlock the secrets, or will you join the endless ranks of souls forever trapped within these lands?

Sparkle Unleashed: A secluded world of mystery has succumbed to an ominous darkness. You must travel through the fallen lands, light magical braziers and banish the darkness once and for all. Unlock amazing powerups and use the ones you like the most to overcome increasingly challenging levels, Chained Orbs, Rock Orbs and Survival challenges. Can you carve a path of light through the darkness?

Buy the Sparkle Bundle on Xbox One

Have you been thinking about trying these two Sparkle Xbox One video games? Will you give this bundle a try? Let us know in the comments below.

Microsoft abandons its own HealthVault app. Is this part of something larger?

Check out the new Alienware 15 and 17 gaming laptops