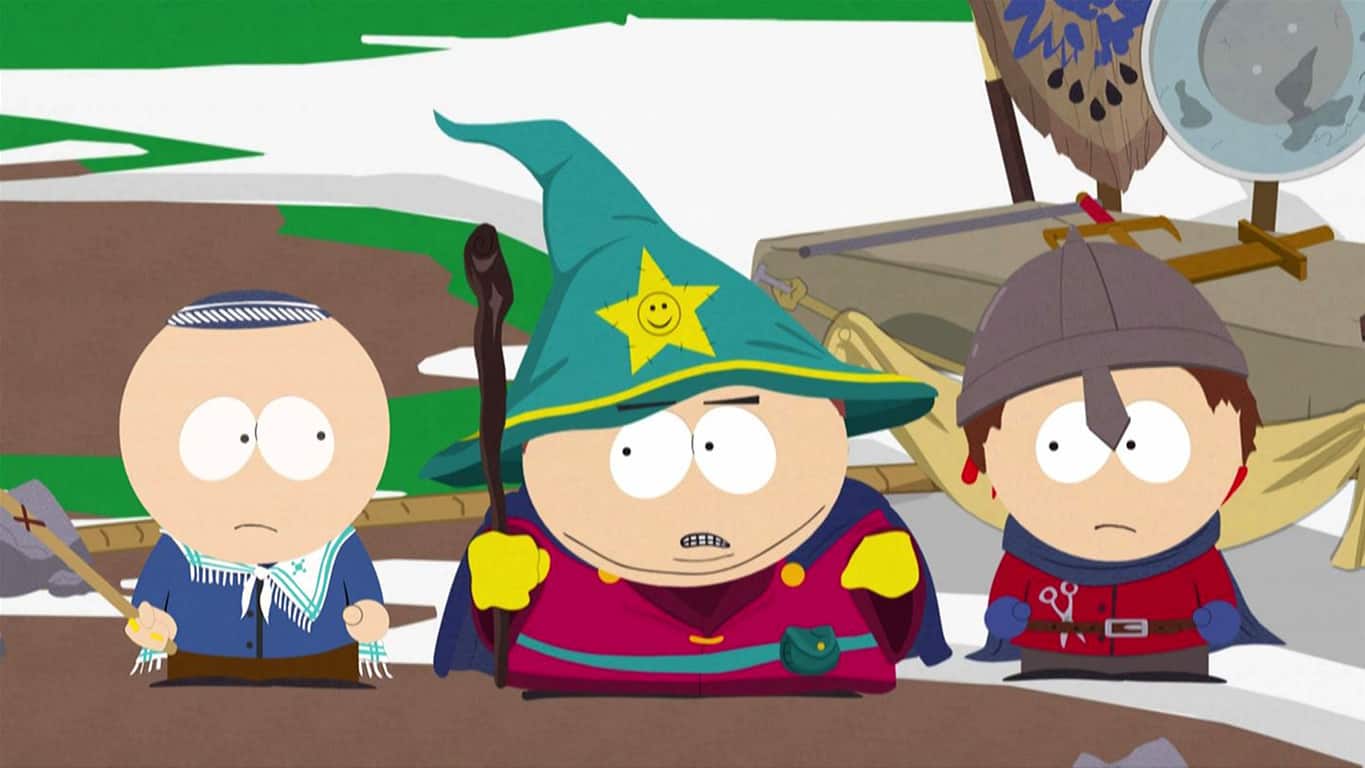 South Park: The Stick of Truth is finally available to buy digitally for on the Xbox One for everyone after being downloadable for free as a South Park: Fractured But Whole bonus gift for some gamers in several regions.

The Xbox One version of the South Park: The Stick of Truth features slightly improved graphics and faster loading times than the original Xbox 360 version though no major improvements have been made between console generations. Here's the official game description.

From the perilous battlefields of the fourth-grade playground, a young hero will rise, destined to be South Park’s savior. Arm yourself with weapons of legend to defeat underpants gnomes, hippies and other forces of evil. Discover the lost Stick of Truth and earn your place at the side of Stan, Kyle,

Cartman and Kenny as their new friend in a hilarious and outrageous RPG adventure.

The Definitive South Park Experience: Written and voiced by Trey Parker and Matt Stone, The Stick of Truth brings their unique brand of humor to video gaming.

Friends With Benefits: Recruit classic South Park characters to your cause.

South Park Customization: Insert yourself into South Park with something like a billion character, clothing combinations.

Have you played South Park: The Stick of Truth on your Xbox One yet? Let us know your impressions in the comments below. 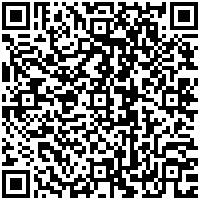