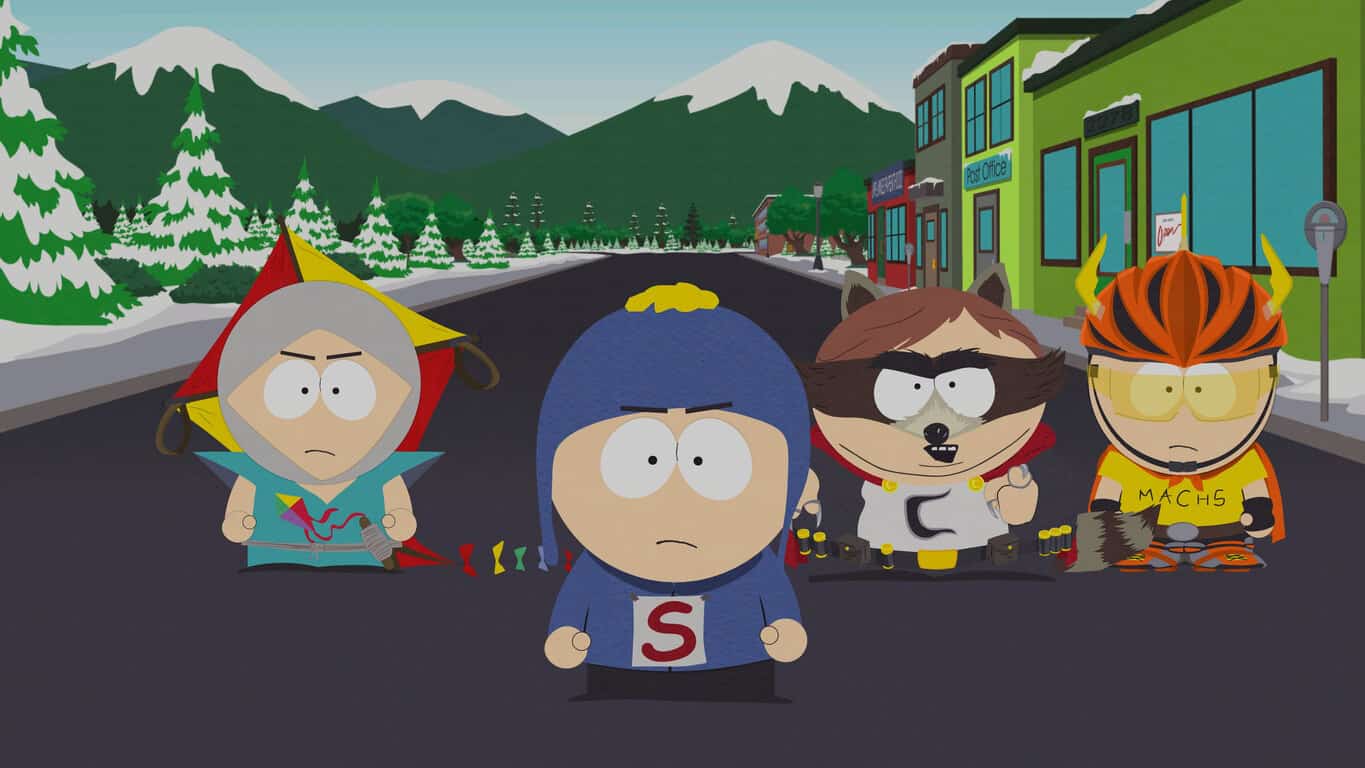 South Park: the Fractured But Whole, the sequel to South Park: The Stick of Truth has once again been delayed on Xbox One, Playstation 4 and PC. Last time we heard, the game was expected to be released sometime in Q1 2017 but developer Ubisoft announced today that the game will now launch sometime in fiscal 2017-18 (via Polygon). The developer shared additional details in a seperate blog post:

South Park: The Fractured But Whole will now launch on Xbox One, PlayStation 4 and PC in FY18. The teams at South Park and Ubisoft San Francisco are committed to pushing the envelope during development to deliver the best experience possible, and this additional time will allow them to do so.

The additional delay to its next fiscal year (which ends in April 2018) has led Ubisoft to revise its sales forecast for the current fiscal year. "We now expect fiscal 2016-17 sales to come in at between €1,455 million and €1,495 million versus the previously-announced target of between €1,610 million and €1,670 million," explained the company.

Predecessor South Park: The Stick of Truth was also delayed a couple of times between 2012 and 2013, but the game ultimately received positive reviews from critics. We hope that Ubisoft made the good decision to ensure that its sequel meets the high expectations from South Park fans.