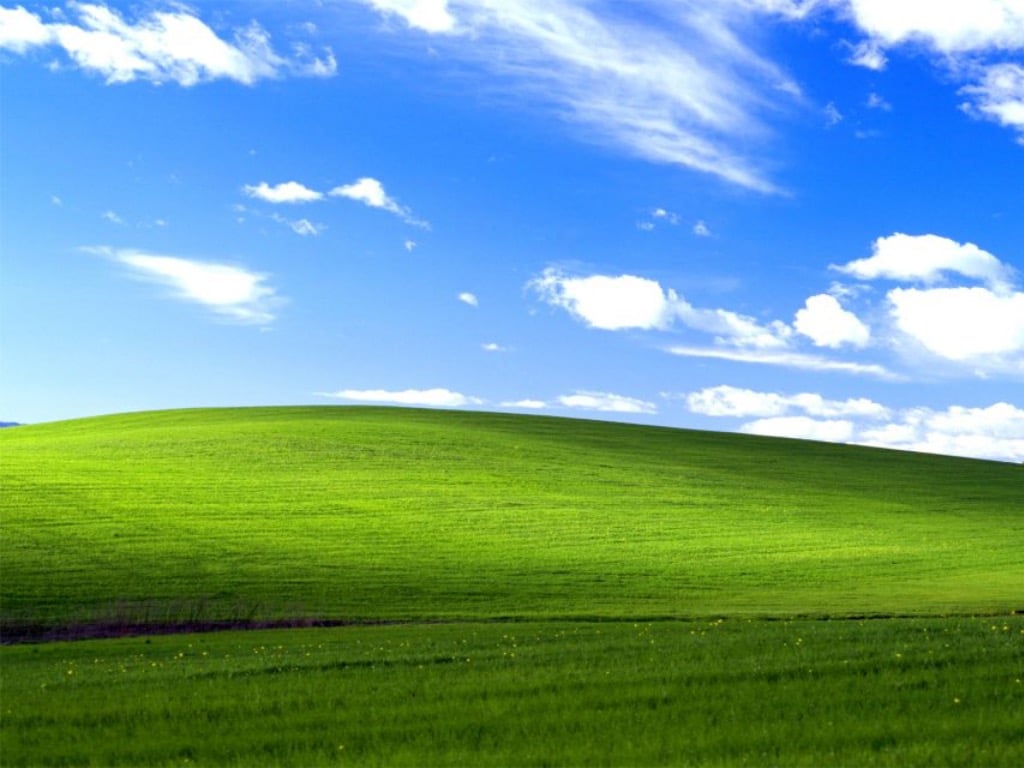 The source code for Windows XP has leaked online for the first time. The code for the popular version of Windows has been published on the anonymous bulletin board website 4chan, and The Verge has been able to confirm its legitimacy.

Even though Microsoft dropped support for Windows XP back in 2014, some users have yet to move away from the OS released back in 2001. Microsoft has yet to comment on the leak, and it remains to be seen if the few remaining Windows XP users could be at risk.

If some Windows enthusiasts have been asking Microsoft to open source older versions of Windows for years, this likely won’t happen anytime soon. However, Microsoft does have a Government Security Program that provides controlled access to source code to qualified governments looking for confidential security information.