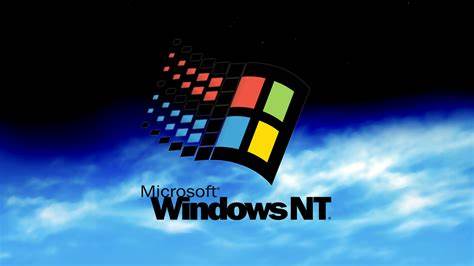 The source code for Windows NT 3.5 and the original Xbox console have leaked online earlier this month, according to a report from The Verge. A Microsoft spokesperson told the publication that “We’re aware of these reports and are investigating,” without sharing further details.

For those unfamiliar with Windows NT, the version 3.5 of the desktop OS was released back in 1994, following the initial 3.1 version released a year earlier. During the nineties, the Windows NT family of desktop OSes lived alongside the consumer-oriented Windows 9x family based on MS-DOS, but NT was finally brought to the masses in 2001 with Windows XP. According to The Verge, what leaked is a near-final version of the OS that "includes all the necessary build tools, and should allow enthusiasts to dig into the old operating system.”

As for the Xbox OS leak, it appears that some of the code could have been circulating for quite some time. "While the Xbox OS leak includes some build environments, the Xbox Development Kit, emulators used for testing, and internal documents, we understand this kernel and source code has been passed around privately among enthusiasts previously. That means it’s unlikely to help further homebrew and emulator efforts for original Xbox games," the report reads.

Even though these leaks are about decades-old code, we expect Microsoft to do what's necessary to protect its intellectual property. However, many enthusiasts would like the company to make its old code open source. Following the end of support for Windows 7 back in January, the Free Software Foundation publicly asked Microsoft to make the still-popular OS an open-source project.

How to remove someone from a team in Microsoft Teams