Soulcalibur VI, Tom Clancy’s Rainbow Six Siege, and Dead by Daylight are free to play with Xbox Live Gold this weekend - OnMSFT.com Skip to content
We're hedging our bets! You can now follow OnMSFT.com on Mastadon or Tumblr! 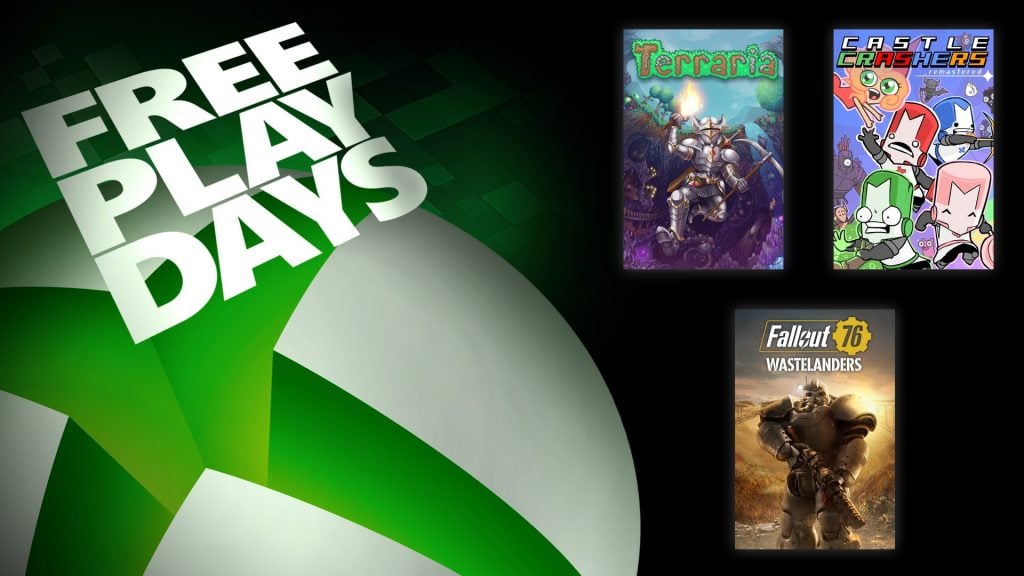 Another weekend of Xbox Free Play Days is here with another trio of games to play on Xbox One. As noted in a post on Xbox Wire, Xbox Live Gold and Xbox Game Pass subscribers will get to play Soul Calibur VI, Tom Clancy's Rainbow Six Siege, and Dead by Daylight: Special Edition.  As always, You can install all of the Xbox Free Play Days games through Xbox.com and via your Xbox One console.

Here is the list of Xbox One games being offered for purchase for Xbox Live Gold and Xbox Game Pass subscribers.

Soul Calibur VI is the latest installment in the Soul Calibur series. Soul Calibur VI features several iconic characters, such as Geralt of Rivia, Raphael, and Voldo, paired with a vast character creator to create your own unique warrior.

Rainbox Siege Siege is still going strong since its release in 2015. Also this weekend, Rainbox Six Siege will also be available to play for free on Windows 10 PC too, with a special cross-promotion reward to get a free five-piece Thermite Outfit for The Division 2 owners. For those curious about Rainbow Six Siege, the Xbox Free Play Days weekend gets you full access to all maps, modes, and 20 "legacy" operators.

Dead by Deadlight: Special Edition lets you play as a "stalker" or the "prey" in this multiplayer horror game. Situational awareness is key for Dead by Daylight as you play as prey in third-person view, and the stalker focuses on the prey in first-person mode, all in dynamic environments. Xbox Game Pass subscribers can already play Dead by Daylight: Special Edition for free as part of their subscription, but this is a great opportunity for Xbox Live Gold members to play the game.

Hands on with Microsoft Delve, an awesome way to see the Microsoft 365 content that's most relevant to you