Sony's rumored to have a "shocking" number of 3rd party exclusive deals lined up for PS5 - OnMSFT.com Skip to content
We're hedging our bets! You can now follow OnMSFT.com on Mastadon or Tumblr! 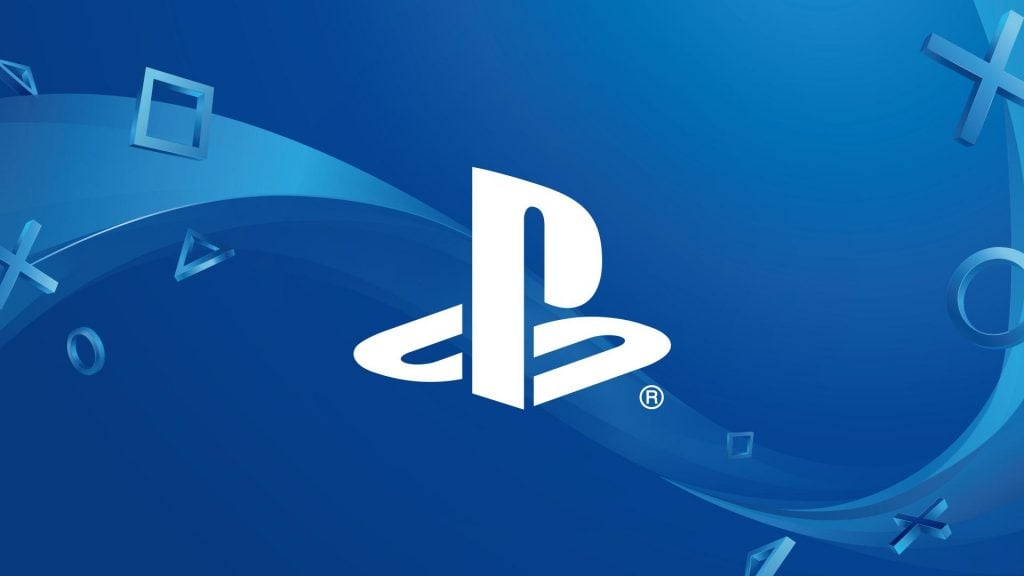 Despite actual hardware not being on the shelves, Microsoft and Sony's next-gen competition has decidedly rabid fanbases at odds with one another over almost every piece of new content that hits the news cycle.

From spec debates to the more recent fiasco developer studio Crystal Dynamics has wadded into with its Spider-man exclusivity deal news continues to polarize fans and according to new revelations, there isn't an end in sight.

According to the former senior editor over at Game Informer and current co-host of Kinda Funny Imran Khan, Sony plans to leverage more of its exclusivity muscle this upcoming console generation and not with just its own first-party studios.

There isn't a major third party out there Sony failed to approach asking what kind of deals they could work out. Some had content, some had games, some had content and games. It is not like Microsoft was not willing to offer, they just didn't want to pay the asking price, because Sony approached with pretty high numbers in the first place.

That "PlayStation Advantage" branding and "Console Exclusive" wording are both going to get a lot of use in the next few years.

Industry talk speculates that Sony is backing up its money trucks to studios and simply outspending to secure exclusive deals Microsoft isn't willing to accommodate.

While Khan doesn't officially speak for either Sony or any 3rd party developer studio at the moment, he does have ties and sources within the industry gathered over the years.

Sony and Crystal Dynamics' most recent exhibition appears to be only the tip of the content exclusion iceberg with a scale of platform locked gameplay that will be "shocking" to gamers in the next couple of years. Understandably, Sony looks to leverage its previous generations lead into a mammoth PlayStation Advantage unmatched by Microsoft's Xbox platform offering.

Sony's strategy does call into question Microsoft's current proposition to gamers. With Sony willing to outspend for exclusive content from 3rd party studios, presumably buying time in the next-gen console lifecycle for its 1st party games to develop, what is Microsoft's play in the early days?