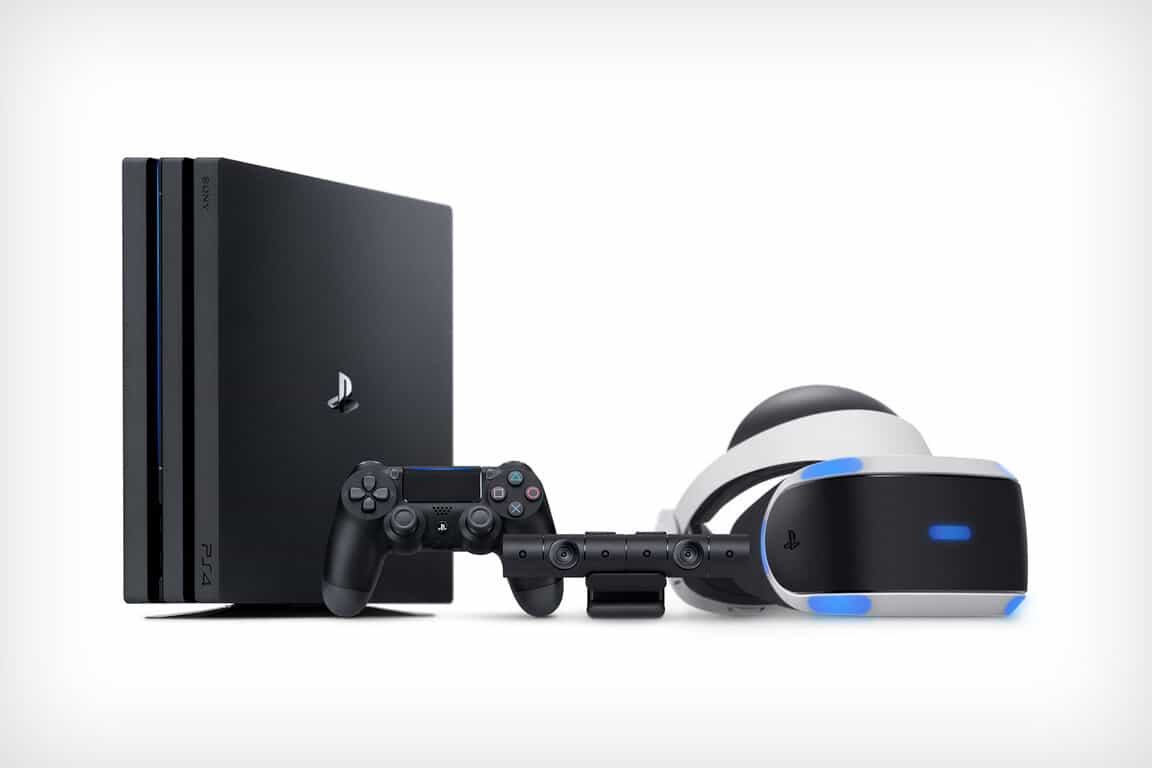 Sony may have been premature in announcing in leaking some of the spec and architecture of its next console, or the company may have an incredibly long list of exclusive content it plans to reveal in dribs and drabs until sometime in mid or late 2020, which is when the PlayStation is expected to hit markets.

According to a mention by Wall Street Journal's tech reporter Takashi Mochizuki on Twitter, PlayStation fans waiting on the next piece of beefed-up hardware from the console maker will be waiting until after April 2020, at the earliest, to get their hands on a PlayStation 5. The reporter says that the info came from Sony's PR.

Sony:
-No next-gen PlayStation launch over next 12 months
-PS Now has been ave. 40% annual growth since launch, now 700,000 users
-Much of Y31.1 billion (difference between past fy op vs this fy op outlook) to be invested to develop next PlayStation console

The news preempts reporting of Sony's Q4 earnings where the company is expected to deliver positive earnings news despite its bread and butter Financial Services division seeing lower than expected returns due to deterioration in investment performance year over year.

It's unclear when Microsoft plans to unveil its next flagship Xbox One console, but being first to market could be a double edge sword for the company as it proved last console generation.