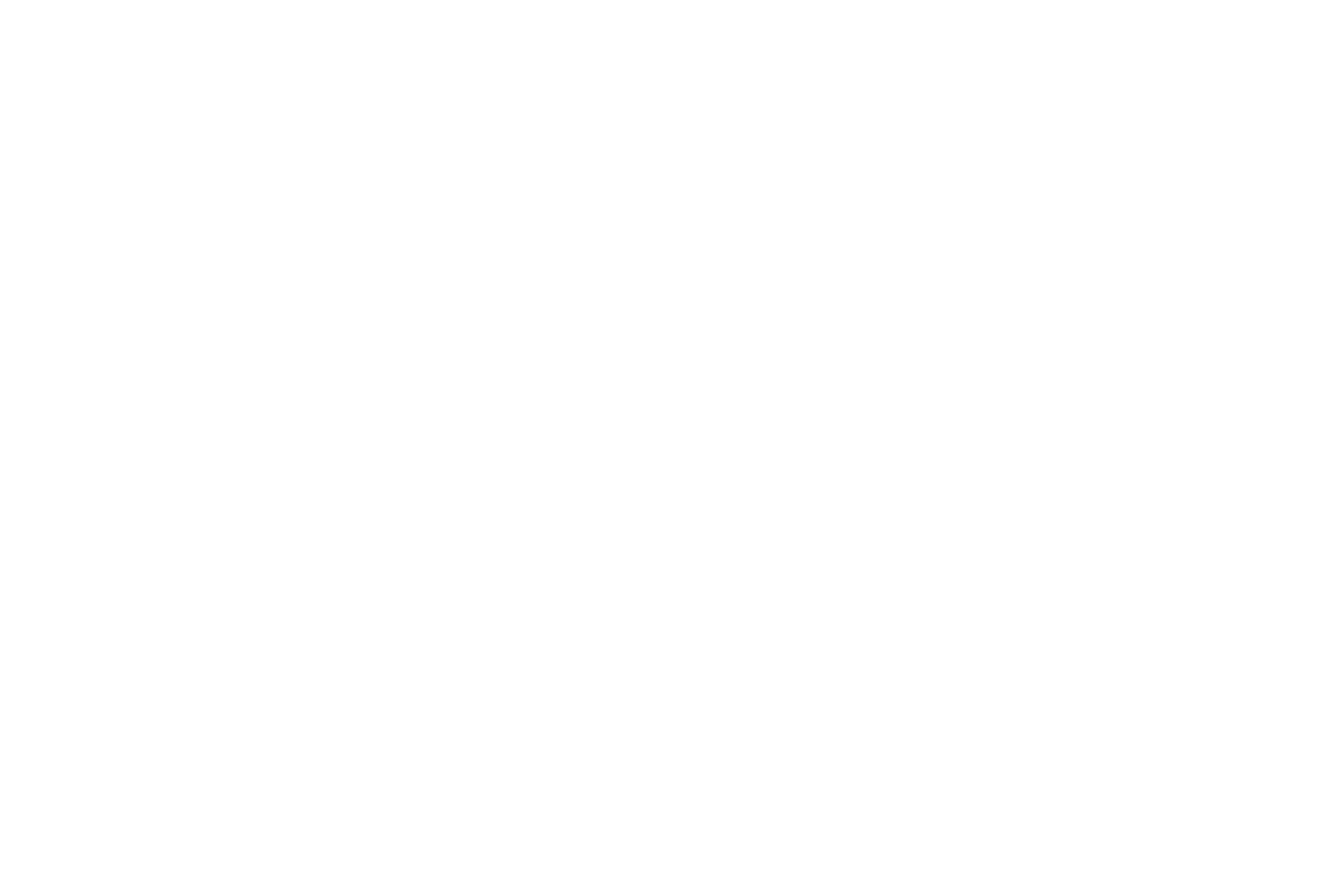 You may remember Nokia’s, now Microsoft’s, '#Switch to Lumia' campaign that attempted to convince people to ditch their iPhone’s, Galaxy’s, or other competing devices, in favor of Windows Phone -- some may have called it a typical marketing effort, others may have noticed signs of desperation from the pre-acquisition Nokia. As part of the campaign, Nokia tried to make it as easy as possible for those who decided to switch to do so without much hassle using its Transfer my Data app.

Today, Sony released their own version called the ‘Xperia Transfer Mobile’ app on Windows Phone. The app works by easily facilitating the transfer of your contacts, messages, photos, music, notes, and calendar from your Windows Phone device to a Sony Xperia. But unlike Nokia’s equivalent, this app doesn’t work via Bluetooth, instead it requires both devices to be connected to each other via the Xperia Transfer USB cable that may or may not come with an Xperia smartphone.

The PlayStation maker has been rumored to be dabbling with a Windows Phone-powered Xperia smartphone in-house, but nothing has come to fruition yet. While the release of this app doesn’t confirm anything regarding Sony’s Windows Phone plans, it does leave a sour taste in the mouth. We’ve already seen how good a recycled Android flagship looks like running Windows Phone with the HTC One M8, now imagine what that would look like with the water-proof Xperia Z3!

If for some reason you find the need to switch to Xperia, you can head over to the VIA link below and download the Xperia Transfer Mobile app. You could also watch the video that Sony has released below that demonstrates the transfer process, or head over to the company’s dedicated website that covers the process in more detail.

Microsoft is being relatively quiet about Windows 10, so people don't flake at buying new PCs this holiday season