Last week Business Insider reported that Microsoft wants to launch a new ad program for the Xbox platform that would allow developers and brands to work together to deliver in-game advertising opportunities on free-to-play games. Echoing Microsoft’s sentiment, it’s now being reported that the company’s biggest rival in the gaming industry may also pursue the viability of free-to-play games being partially supported with in-game ads.

Once again, Business Insider is breaking the news that Sony is considering plans to develop an in-game ads platform that could be ready to go as soon as the end of 2022, and just as before, there are few details. When Business Insider reported on Microsoft’s plans for in-game ads, it did so with a kernel of information regarding how the company plans to institute direct-developer revenue sharing. 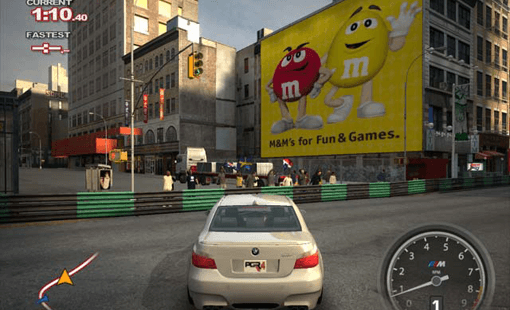 If rumors hold, Microsoft is looking to give game developers 100 percent of the revenue derived from their in-game ads. However, it seems that with the Sony model, developer revenue appears to be a question still left in the air.

While Sony seemingly follows Microsoft with the design of its own game subscription service, it’s doing so in its own way rather than a 1:1 copy and the same might come about if and when the company rolls out its in-game ads platform.

For now, both Microsoft and Sony’s “plans” or “considerations” for in-game advertising are still rumors backed up by anonymous people “familiar” with the matter. However, the rumors seemed to be based on educated guesses due to the trend of developers squeezing revenue out of games long beyond their release date with added in-game purchases, DLCs and addition content for purchase.

Perhaps, Sony and Microsoft are looking to focus a trend that will be mutually beneficial to both gamers and developers who sign on to these revenue sharing subscription services they provide in the future.

Microsoft Teams will be making a comeback to the Microsoft Store