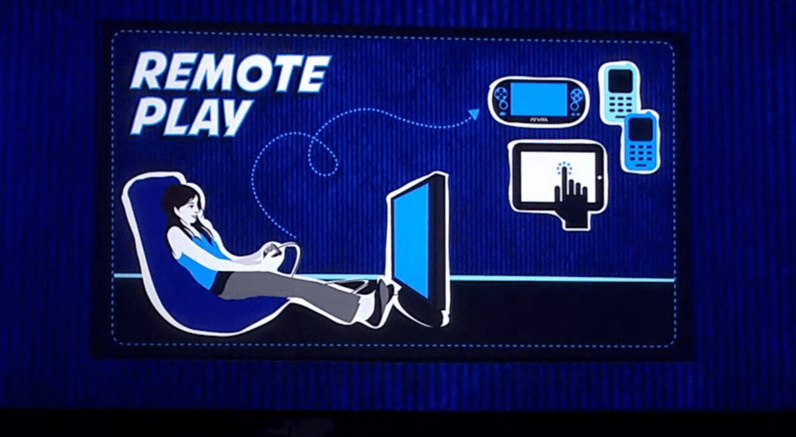 One of the Xbox One’s big advantages to its competitor, the PS4, is that it allows you to effortlessly stream games from your Xbox One to your PC. In Sony’s effort to continually raise the bar for console gaming, they confirmed today that they’re going to be meeting that standard with their own remote play app for both PC and Mac.

Some people asked if we plan to provide Remote Play function to PC, and yes, we are indeed working on an official application for PC/Mac. :D

Sony has had remote play for a long time now, starting with the remote play function on the PSVita, which works exceptionally well. We don’t have many details at all about how the PC and Mac app might work, but the promise of being able to play PS4 titles on the desktop is absolutely fantastic. Even if it might not be a top selling point like Xbox’s recent addition of backwards compatibility, it shows that Sony is still working hard to make sure that gamers are getting the high quality service that they deserve.

We know next to nothing about the remote play app for PC/Mac, apart from the fact that it’s coming. It’s anybody’s guess when they end up actually releasing it, but hopefully it’s going to be sooner rather than later.