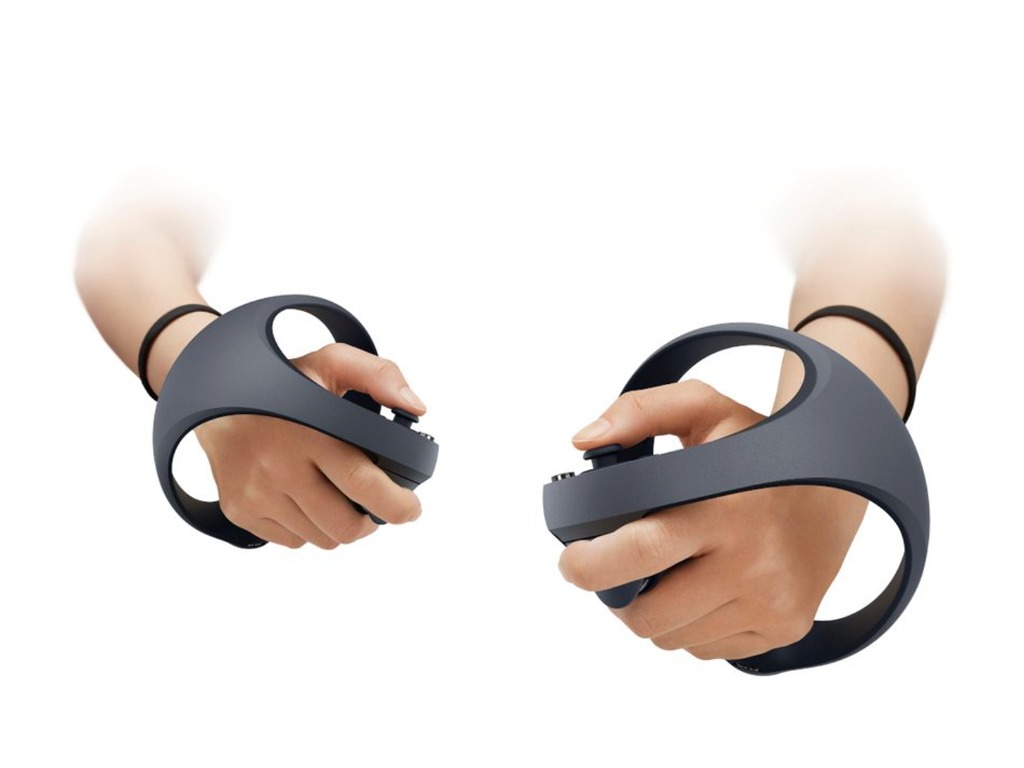 Sony has revealed today the new controllers for its next-gen VR system for PlayStation 5 consoles. We haven't seen Sony’s new VR headset for the PS5 yet, and the company is building excitement by showing the new controllers first. The design is indeed quite striking with an "orb" shape that Sony says will allow players to hold the controllers naturally.

"We applied learnings from testing users with a range of hand sizes, as well as the decades of insights from controllers across all PlayStation platforms. The result is an iconic design that will change how VR games are played.,” explained Hideaki Nishino, Senior Vice President, Platform Planning & Management.

Sony was the first console maker to try to democratize VR on the PlayStation 4, and several high-profile games such as Star Wars Squadrons, Hitman 3, or Resident Evil 7 have embraced Sony's first PSVR system. The PS5 VR controller should provide even better immersion thanks to adaptive triggers and haptic feedback, two features Sony introduced first on its DualSense controller for PlayStation 5 consoles.

The PS5 VR controller will also be able to support finger touch detection, something Sony says should allow gamers to make more natural gestures during gameplay. The company also explained that a tracking ring across the bottom of the controllers will allow them to be tracked by Sony's new VR headset.

"Prototypes of our new VR controller will be in the hands of the development community soon, and we can’t wait to see what ideas they come up with and how the controller helps bring their imagination to life," Nishino said today. If Sony deserves credit for pushing boundaries with PSVR, Microsoft is continuing to ignore VR on Xbox consoles. Earlier this week, the company reiterated that "VR for console is not a focus for us at this time.”