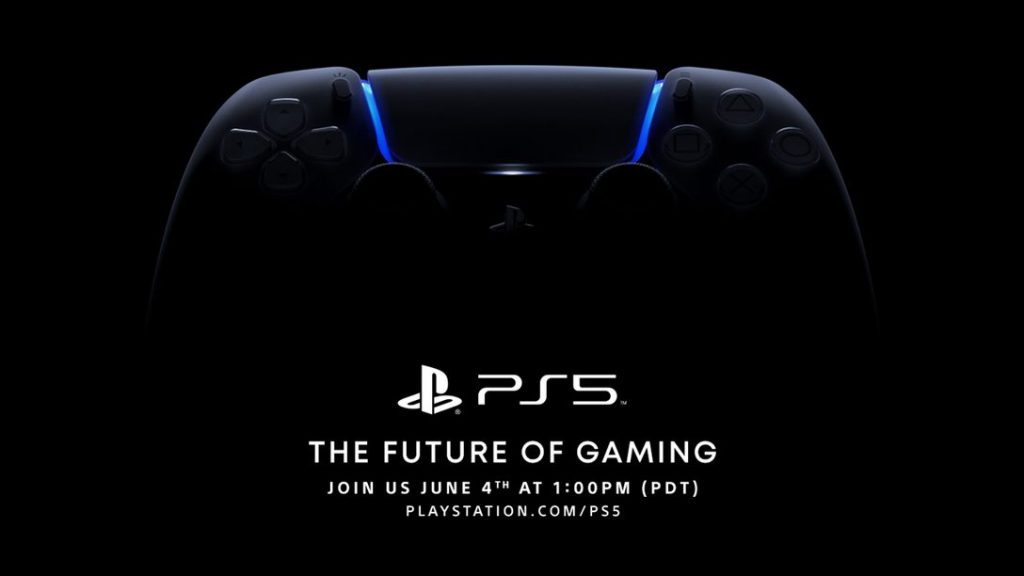 After Epic’s Unreal Engine 5 demo running on PlayStation 5 made a strong impression earlier this month, Sony is finally ready to show off next-gen games. The Japanese company announced a couple of minutes ago a June 4 livestream at 1PM PDT where they will showcase the first PlayStation 5 games.

“The games coming to PS5 represent the best in the industry from innovative studios that span the globe. Studios, both larger and smaller, those newer and those more established, all have been hard at work developing games that will showcase the potential of the hardware,” wrote Jim Ryan, President and CEO of Sony Interactive Entertainment.

It’s not clear yet if Sony will use this June 4 to finally reveal what the PlayStation 5 looks like, and Ryan remained enigmatic today. “This is part of our series of PS5 updates and, rest assured, after next week’s showcase, we will still have much to share with you.

After Microsoft’s latest Inside Xbox episode disappointed fans hoping to see real Xbox Series X gameplay footage, Sony will hopefully deliver the goods with a digital showcase that should last a bit more than an hour. We’re sure the Xbox team will be watching what Sony does on June 4, especially since Sony has a very strong lineup of first-party studios. Unfortunately for Xbox fans, we won’t see Halo: Infinite and other next-gen Xbox Game Studios titles until the July Inside Xbox digital event.