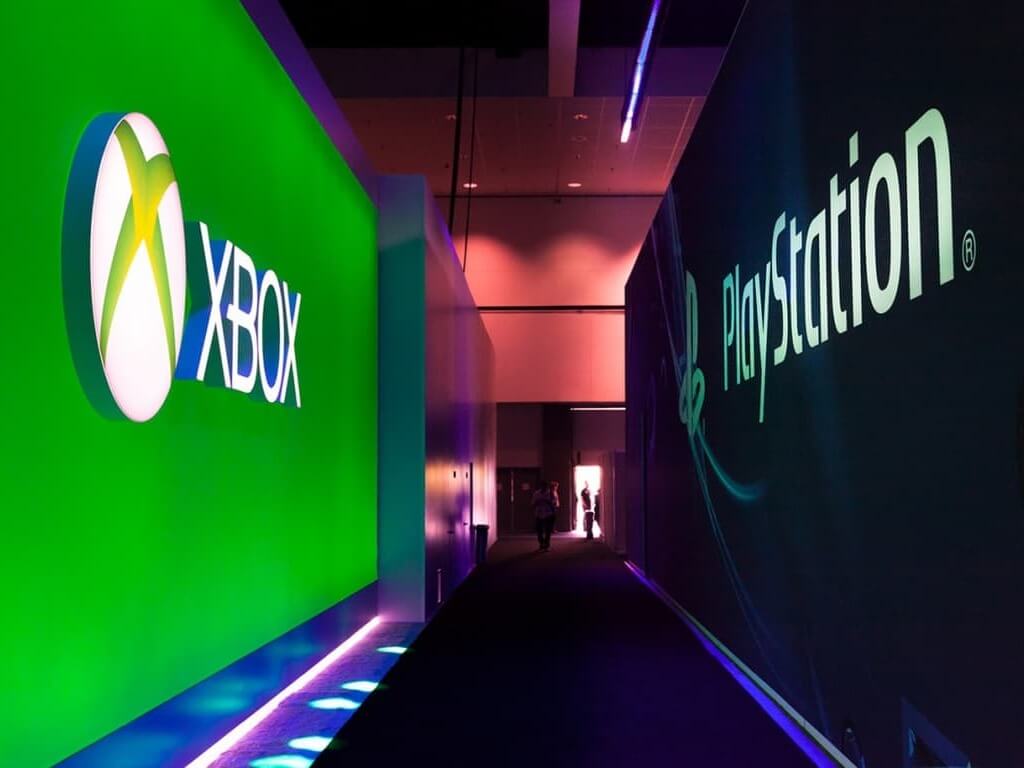 Sony’s PlayStation 5 and Microsoft’s Xbox Series X|S are officially the fastest-selling consoles in the two companies' history, with Sony announcing today that it had crossed the 10M sales milestone for the PS5. This is quite impressive considering the ongoing chip shortage, but it seems that both Sony and Microsoft ordered more consoles to kick off this new console generation compared to previous launches, and stock has been selling out very quickly since November.

"Demand is still extremely strong everywhere, and the sales data for individual countries are simply a reflection of inventory allocation decisions. We'll learn a lot more as we get further into 2021 and 2022," said SIE CEO Jim Ryan to Gamesindustry.biz. The exec also emphasized that PS5 sales got a boost from a strong line-up of first-party games such as Spiderman: Miles Morales or Ratchet and Clank: Rift Apart. "Engagement on the platform is the highest that we've ever seen whichever way you look at it,” Ryan said.

If we still don’t have any Xbox Series X|S sales figures from Microsoft, CEO Satya Nadella said yesterday during the company’s FY2021 Q4 earning calls that "The Xbox Series S and X are our fastest selling consoles ever, with more consoles sold life-to-date than any previous generation.” According to Niko Partners analyst Daniel Ahmad, Microsoft could have sold 6.5M Xbox Series X|S consoles as of June 30, 2021, which is higher than the company’s estimates for the Xbox One and Xbox 360 in the same timeframe.

Compared to our estimate of 5.7m for Xbox One and 5.0m for Xbox 360 in the same timeframe.

Supply for Series X|S improved in the past quarter, with hardware revenue up 20% QoQ. https://t.co/ypHqyTqZzo

For many years now, Microsoft has been more interested in talking about Xbox Live active users and the company announced a new milestone of 100 million monthly active users last year. However, things are currently looking good in the US according to NPD, as Microsoft's Xbox Series X|S were the highest-grossing consoles in the market last month while Nintendo Switch led in unit sales. It certainly helps that Microsoft opted for a two-pronged approach for its new console generation, having both the most powerful hardware with the Xbox Series X and the most affordable next-gen console with the Xbox Series S.

Still, Sony will likely continue to benefit from its massive PlayStation 4 install base (over 110M consoles), high-quality first-party games, and exclusivity deals that will lead some Bethesda games such as Deathloop and Ghostwire Tokyo to launch first on PlayStation 5. However, Microsoft's Xbox Game Pass subscription service, which is welcoming new Xbox Game Studios titles such as Microsoft Flight Simulator on day one still has no real serious competition, and the $9.99/month offer should become even more attractive when AAA games like Halo Infinite and Forza Horizon 5 launch later this year.

Microsoft Store on Windows 11 gets updated with user interface improvements