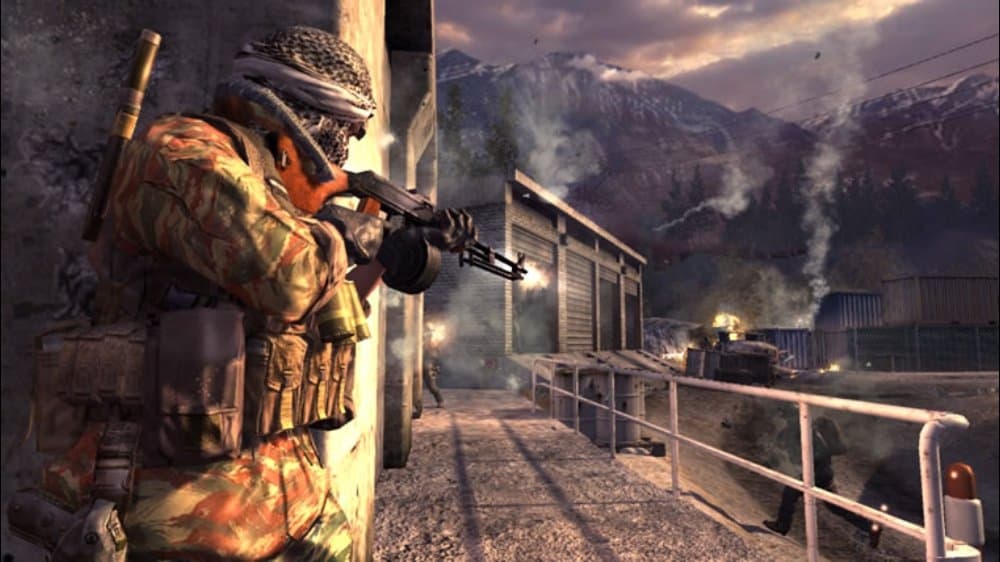 Sony has brought access to cross-platform out of beta, essentially allowing all game developers to enable functionality from within their titles, according to Wired. The company was previously testing cross-platform multiplayer with the popular online battle royale game Fortnite, allowing players of the title to join games with others on the Xbox One and Nintendo Switch.

While cross play is expected to work between Xbox, the Switch, PC, Mac, iOS, Android, and others, it'll also be up to the developers to support it. Even so, some games on the PS4 are still unable to receive cross play due to technical limitations.

Minecraft, for example, is a completely different game on the PS4 than it is on Xbox One, the Switch, Windows 10, and mobile devices. Mojang will have to bring the full Bedrock Edition to the platform to enable this, something Sony has been reluctant about allowing in the past.

What do you think about cross platform multiplayer coming to the Playstation 5? Feel free to drop a comment down below.