Sony pulls down PlayStation 4 Anthem trailer with Xbox One footage 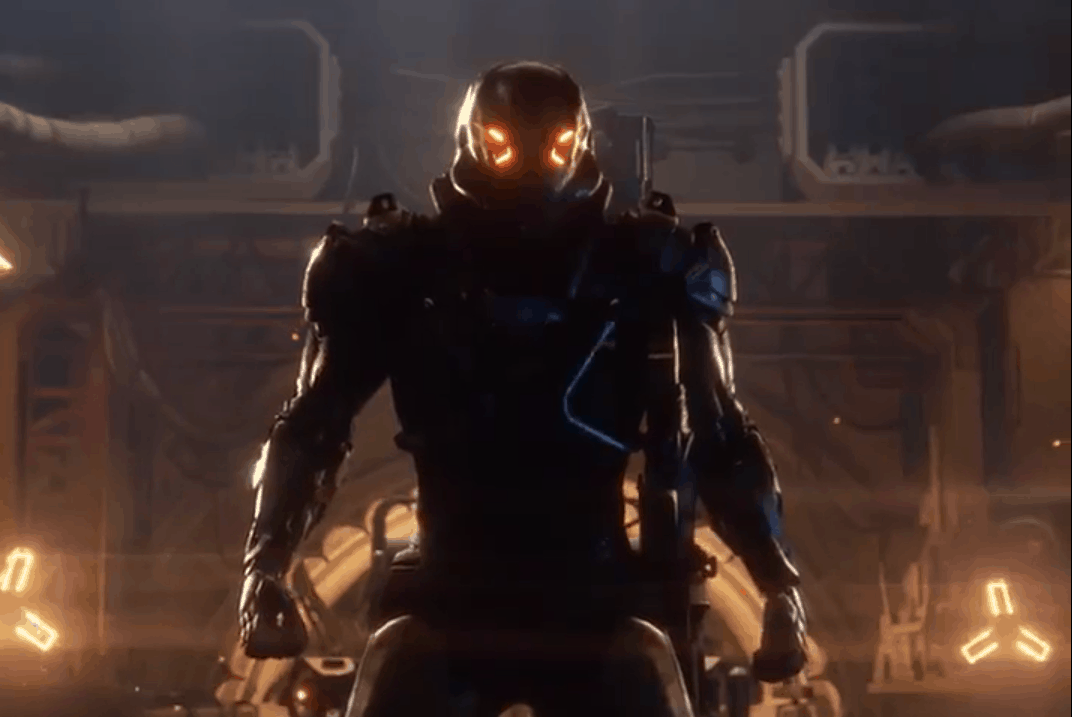 Yesterday, we reported that Sony uploaded a gameplay trailer video of Anthem, Bioware’s new open-world IP. The controversial video had fans in an uproar between Xbox One and PlayStation 4 more than usual when it was discovered that the video was the same used for its Xbox One X demo presentation at E3. The only difference was the edited button controls in the video, and unfortunately for Sony, they weren’t edited well enough.

After numerous reports and backlash concerning the video, it appears Sony has been feeling the heat. The video has since been removed. Not long after the news went viral, the video was marked as unavailable to the public.

Aaron Greenberg, General Manager of Xbox Games Marketing, summed up what many have been thinking with a single word mocking the video’s release:

It’s worth noting, as many have, that it’s more likely that the publisher created the video for marketing release. But without any statement from either party, we can only speculate. One thing is certain, the poor editing job left Sony marketing in the spotlight.

You can see the original Xbox One X footage of Anthem here.