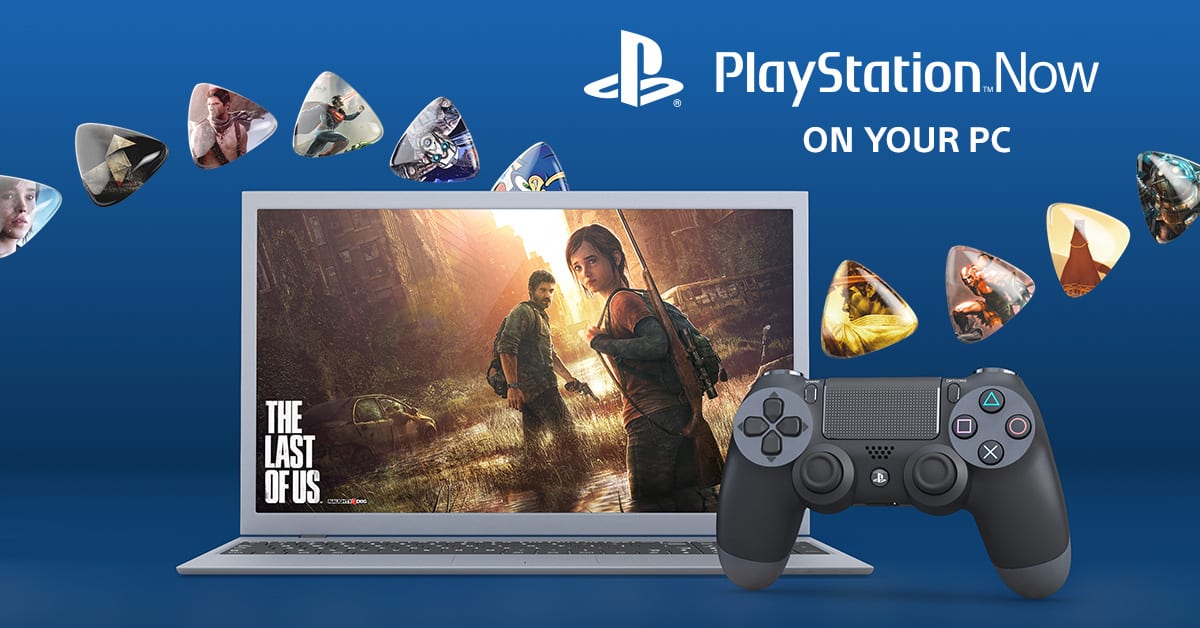 Earlier last week, Sony's PlayStation Now service launched in the UK, Belgium, and the Netherlands. Today, the service has officially been released to Windows PC gamers in the United States (Via Windows Central)

For the price of $19.99 for one month, or $44.99 for three months, the service will allow PC Gamers to access a library of 400 PlayStation 3 games via Internet streaming. Many PlayStation exclusive titles such as Uncharted or Heavy Rain, and third party greatest hits titles such as Mafia 2 and Tomb Raider Game of the Year Edition, are playable on the streaming service. There are, however, some caveats, and Sony recommends that your PC reach the following specs to use the PS Now streaming app:

If the service sounds interesting enough for you, there is a 7-day trial available, and even a $99.99 limited time value saving year-long subscription. A Dualshock 4 Wireless Controller with USB Mini Cable, or the optional DUALSHOCK 4 USB Wireless Adaptor is also recommended to use the service.