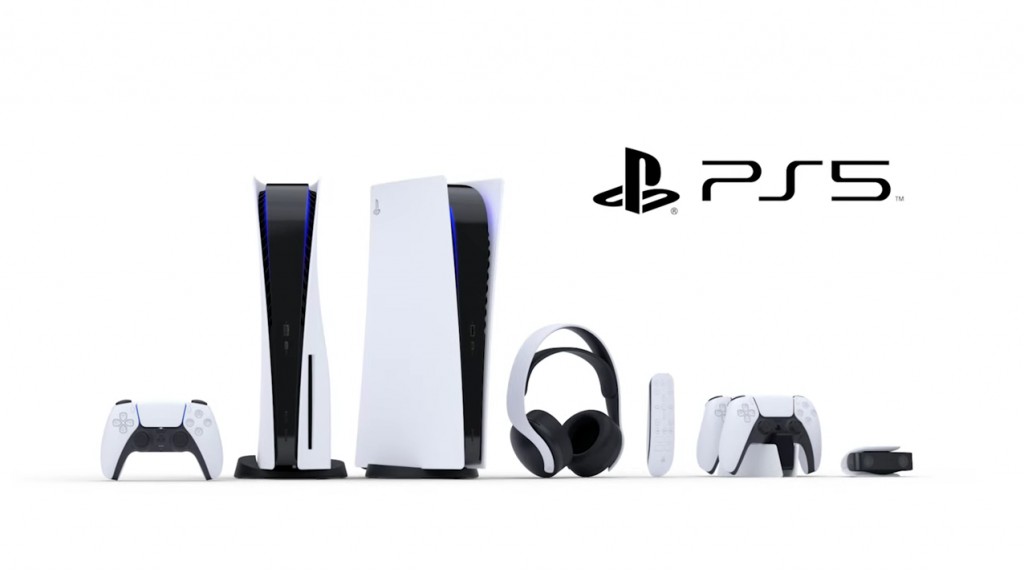 Sony just wrapped its much anticipated PlayStation 5 reveal event, which lasted a little more than an hour. After Microsoft’s Inside Xbox event didn’t really meet fans’ expectations last month, Sony had a big opportunity to strike back today, and overall the Japanese company did not disappoint.

While Sony’s event was quite heavy on cinematic trailers that didn’t really show a lot of gameplay sequences, Sony did impress with its brand new first-party games, which include Spiderman: Miles Morales from Insomniac Games. Gran Turismo 7 was also one of the first first-party games Sony showed today, and the gameplay sequences in the announcement trailer look quite incredible.

Another highlight from today’s livestream was Horizon Forbidden West, the sequel to the critically-acclaimed Horizon Zero Dawn from Guerrilla Games. This one was probably the most next-gen looking title we’ve seen today, with hints of a vast open-world with amazing photorealistic graphics.

Square Enix also revealed today that they’re working on an exclusive PlayStation 5 game named Project Athia, which will be a brand new IP. The trailer also looks quite impressive, featuring a powerful heroine with some cool flying sequences.

We also had some footage of upcoming cross-platform games today: Hitman 3, NBA 2K1, Resident Evil 8 all looked really good in these cinematic trailers rendered on the PlayStation 5. We also learned today that GTA V, one of the most popular games of all time will be re-released on the PlayStation 5 (and probably the Xbox Series X as well) in 2021. That's quite an amazing run for a game that originally launched on the PlayStation 3 and Xbox 360 back in 2013.

Today’s event also had a good number of games with cartoonish graphics, but as expected, these big shows can’t be all about AAA games with photorealistic graphics. Anyway, the real climax today was Sony finally revealing the PlayStation 5’s design, which will come in the same white color as the new Dual Sense controller.

While Microsoft’s Xbox Series X looks like a huge black monolith, Sony’s PlayStation 5 looks more like a traditional console that can easily fit in a home entertainment rack. The PlayStation 5 has some pretty sharp edges and visible blue LEDs, but Sony actually created a disc-less Digital Edition that looks a bit slimmer. 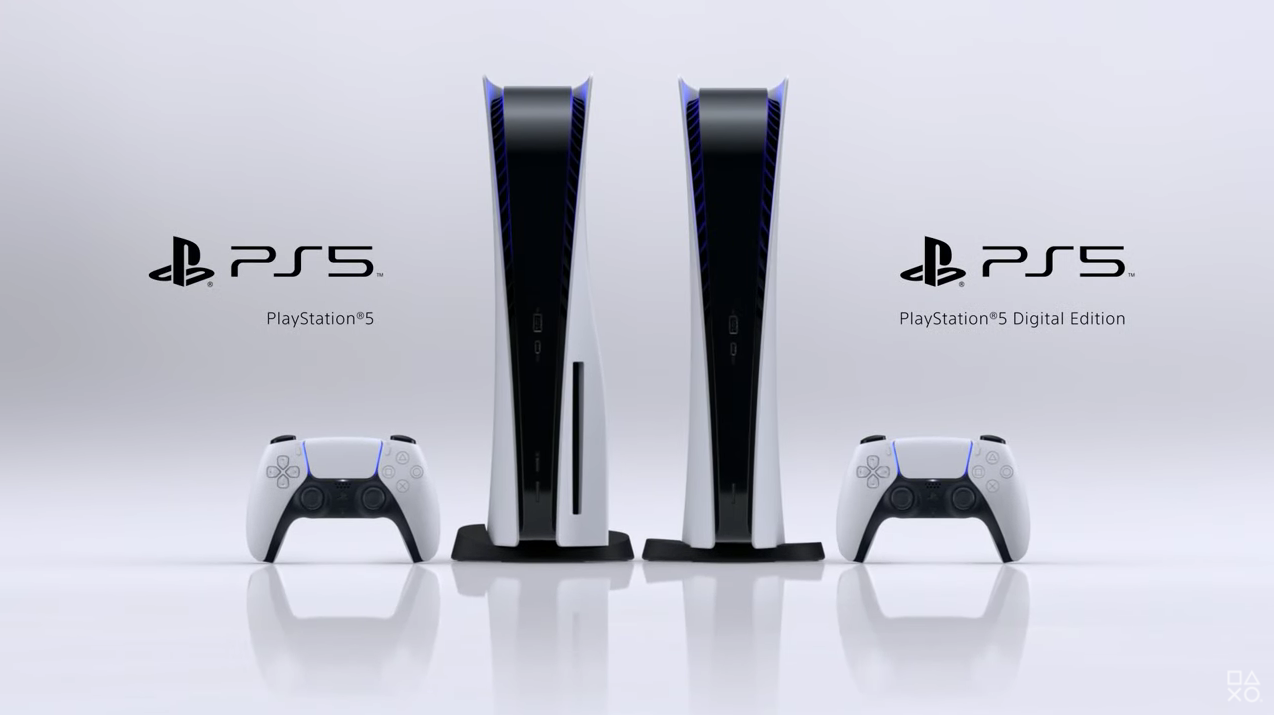 Both consoles apparently have two ports on the front, one USB-A port and one USB-C port. Sony has apparently created a vertical stand for its new console, but it will be possible to lay it down horizontally like a PlayStation 4. The overall design looks quite futuristic, and it's nice that Microsoft and Sony chose to go into different directions. 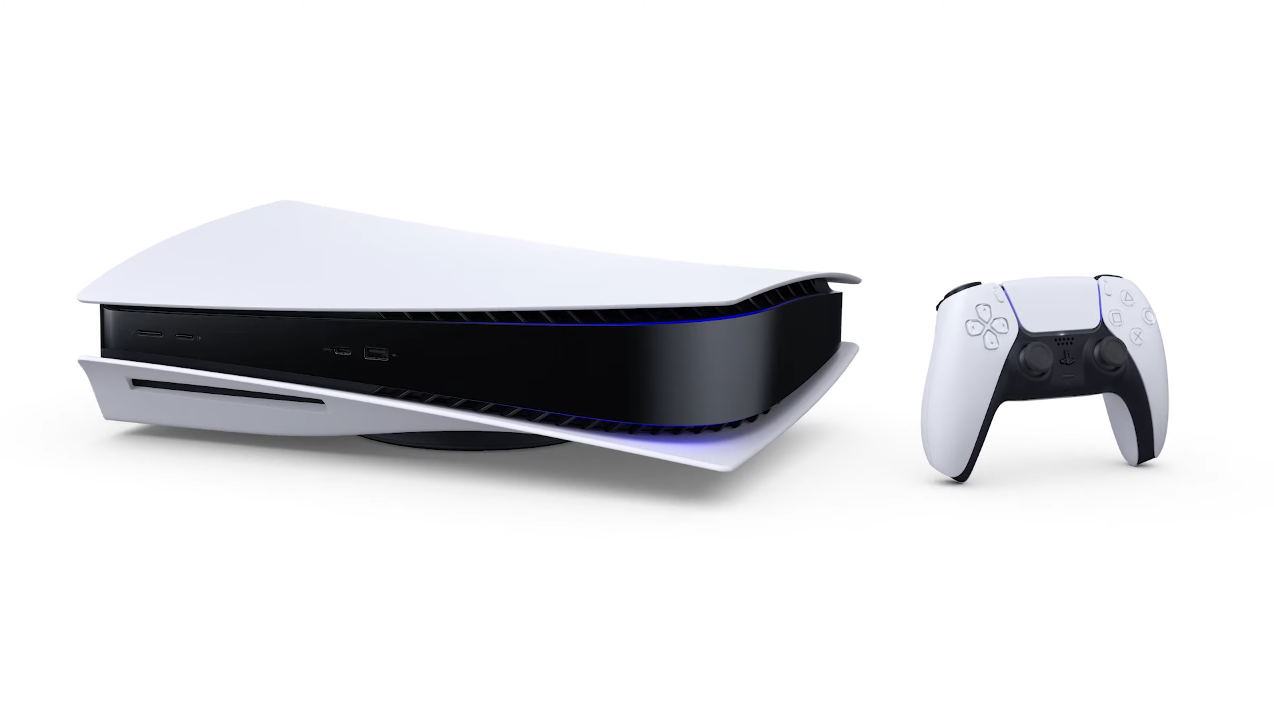 Sony didn't announce pricing details for the PlayStation 5 today, which means that Microsoft isn't in a hurry to do the same for the Xbox Series X. Still, Sony announcing a Digital Edition of the PlayStation 5 today means that the rumored "Lockhart" next-gen Xbox SKU could make sense as a cheaper alternative to the Xbox Series X. Microsoft has never said anything about Lockhart so far, but it will be interesting to see if that changes in the coming weeks.