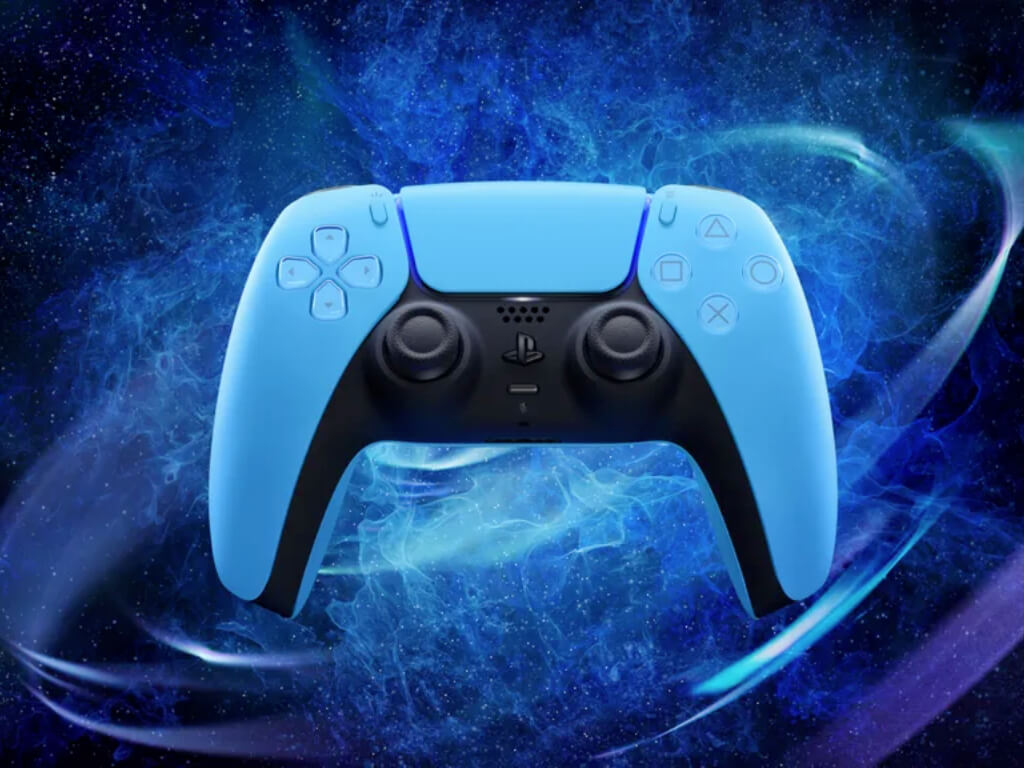 Of course, this new console generation is quite exceptional as both Sony and Microsoft have been dealing with shortages of semiconductors since the launch of the PS5 and the Xbox Series X|S. As highlighted by Niko Partners analyst Daniel Ahmad, Sony now expects to ship 19.3 million PS5 consoles by March 31, 2022, instead of the previously forecasted 22.6 million units, though the company expects PS5 shipments to eventually catch up.

However, Sony says they expect to make up the difference over time. Expect non holiday quarters to see high sell in too. https://t.co/gWh6tYsn3p

According to a previous report from Bloomberg, Sony may be manufacturing a million more PS4 consoles this year to compensate for the PS5 supply issues. In comparison, Microsoft announced last month that it had stopped manufacturing all Xbox One consoles at the end of 2020, and the company also has its entry-level Xbox Series S as an alternative for consumers who can’t find an Xbox Series X (or a PlayStation 5).

Another interesting tidbit from Sony’s investor presentation transcribed by Eurogamer is that the company is planning to capitalize on its acquisition of Bungie to create more live service games in the near future. "Through close collaboration between Bungie and PlayStation Studios we aim to launch more than 10 live service games by the fiscal year ending March 2026,” said Sony executive Hiroki Totoki.

The PlayStation division is a major moneymaker for Sony, and live service games like Destiny 2 should become an important source of income in the coming years. Sony also announced that it had 48 million PlayStation Plus subscribers at the end of 2021, and the company is planning to launch its Xbox Game Pass competitor codenamed “Spartacus” later this Spring.