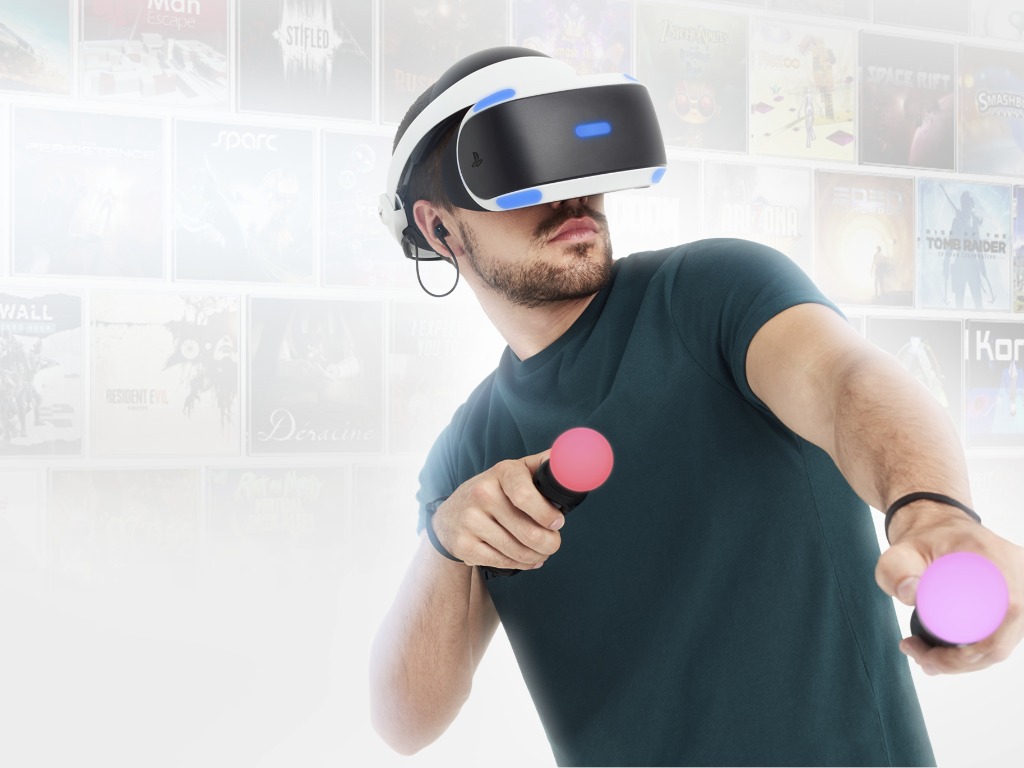 Sony announced this morning that it’s working on a new PS VR headset for its PlayStation 5 consoles that will succeed to the company’s original PS VR device for the PlayStation 4. Today’s announcement was pretty light on details and there are no pictures of the new PS VR headset yet, but the company teased "dramatic leaps in performance and interactivity.”

"We’re taking what we’ve learned since launching PS VR on PS4 to develop a next-gen VR system that enhances everything from resolution and field of view to tracking and input. It will connect to PS5 with a single cord to simplify setup and improve ease-of-use, while enabling a high-fidelity visual experience,” explained Hideaki Nishino
Senior Vice President, Platform Planning & Management.

The exec also said that the new VR controller will include some features found in the PS5 DualSense controller, and be more ergonomic than the previous model This new PS VR system won’t launch in 2021, though, but in the meantime, Sony will continue to enhance the experience for some PS VR titles when played on PS4 Pro and PlayStation 5 consoles.

In a separate report from GQ, head of PlayStation Jim Ryan said that Sony will continue to release more of its PlayStation exclusive games on PC, starting with the survival horror game Days Gone. "There’s an opportunity to expose those great games to a wider audience and recognize the economics of game development, which are not always straightforward,” Ryan said.

Horizon Zero Dawn was the last big PlayStation exclusive game to make its way to Steam and the Epic Games Store. However, it's still not clear if blockbuster series like The Last of Us, God of War, Uncharted, or Marvel's Spiderman could also launch on PC in the future.

The list of sessions for Microsoft Ignite 2021 is now available: Teams, Edge, Mixed Reality, and more!